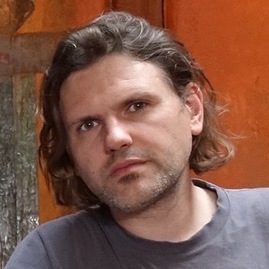 Tom Junes is currently a Marie Skłodowska-Curie Fellow at the European University Institute in Florence, Italy. He as a PhD in History from the KU Leuven in Belgium and has held postdoctoral fellowships in Poland, Austria, Hungary, Finland, Germany, Bulgaria and Italy. His research interests include Eastern European history and politics, Cold War history, the history of youth and student movements, and the history of the European Left. He is the author of Student Politics in Communist Poland: Generations of Consent and Dissent and has published widely on youth and protest movements in Eastern Europe. As a political commentator he has contributed to media outlets such as Foreign Policy, Open Democracy, and Balkan Insight.