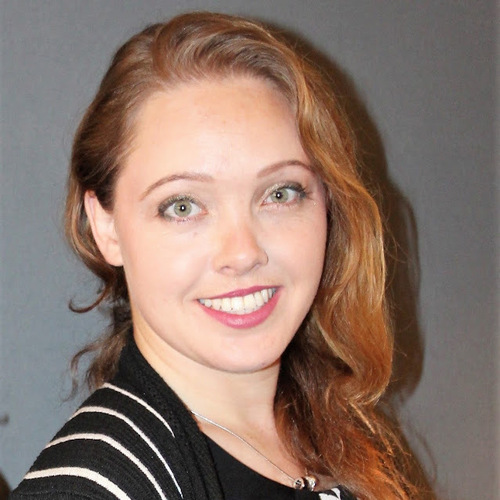 Hester Kroeze LL.M is a doctoral researcher at Ghent University, Belgium. She is working on a project that is financed by the “Bijzonder Onderzoeksfonds” (BOF) of Ghent University. Her research focuses on the constitutional consequences of legal fragmentation in the European Union in the field of family reunification, and is carried under the supervision of Prof. Dr. Peter van Elsuwege. Human rights protection is part of the evaluation framework that she uses for the assessment of family reunification policy.