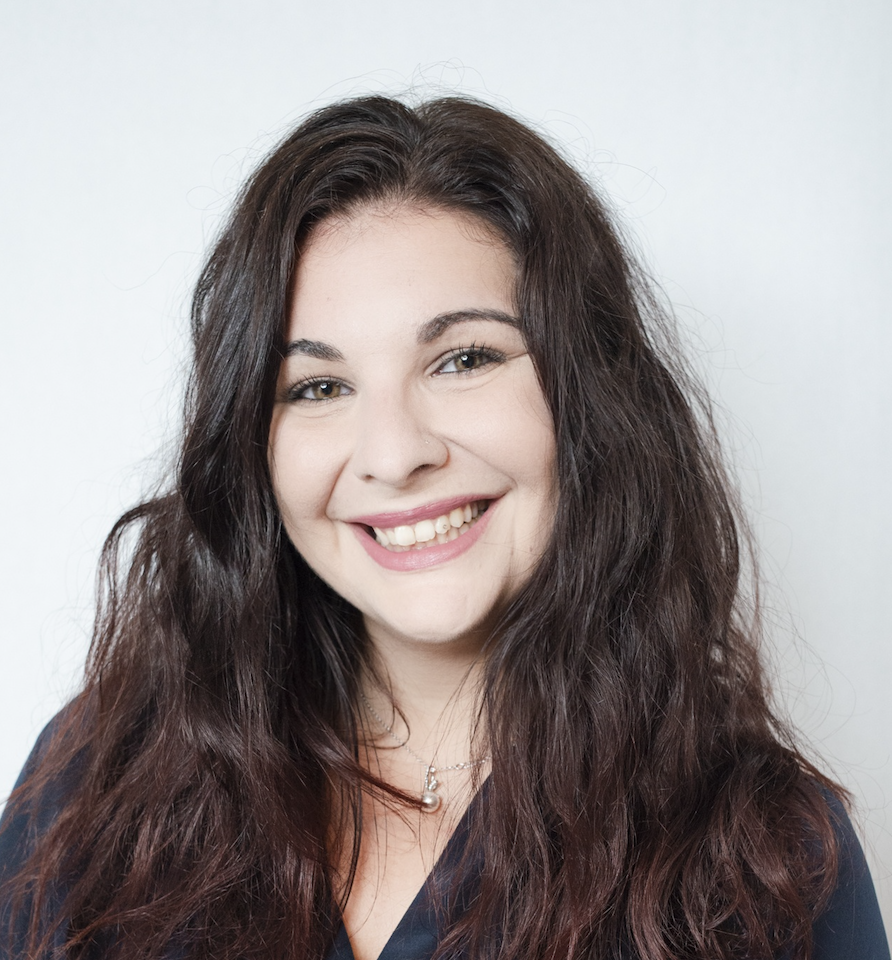 Dr. Giada Lagana is a Research Associate at the Wales Governance Centre, Cardiff University. She is currently working on the ESRC ‘Between Two Unions’ project with Professor Daniel Wincott, examining the impact of the UK’s withdrawal from the European Union (EU) on the UK’s internal constitutional and intergovernmental arrangements. As part of this research, she is exploring the role of sub-state authorities during the withdrawal process, focusing on the extraterritorial cooperation between Wales and the Island of Ireland since the 2016 referendum.

Giada was awarded a PhD in Political Science and Sociology, in February 2018. Her thesis was submitted under the supervision of Professor Niall O’Dochartaigh and looked at the role of the European Union in the Northern Ireland peace process. She started out as a historian, completing her undergraduate sutdies in Modern and Contemporary History at the University of Pavia (Italy). She then obtained an MA in International Relations and History, under the joint supervision of Didier Poton (Université de La Rochelle) and Michel Catala (Université de Nantes).