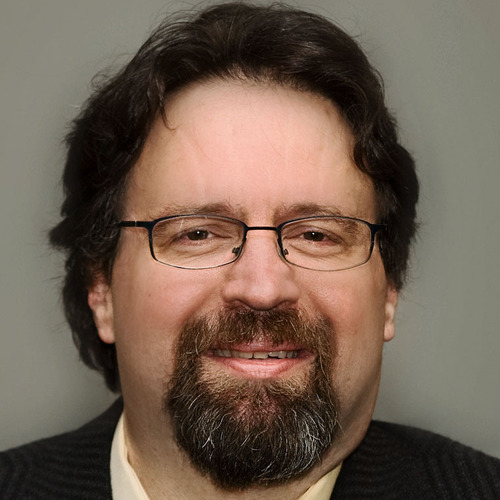 Terry Maley is Associate Professor at the Department of Politics, York University. He holds a PhD in Political Science from the University of Toronto and a MA in Social and Political Thought from York  University. His research interests lie in the areas of Critical Theory (Marcuse and Adorno), radical democratic theory (Sheldon Wolin), twentieth century political and social thought (Max Weber, Hannah Arendt), Marx and 20th century Marxism, theories of the state and neoliberalism. Global democratic, ecological, social and protest movements are also key areas of interest. He has also taught and written about  Canadian political economy and public policy in a global context, with a focus on the transformative democratic potential of alternative, participatory community-based budget processes.