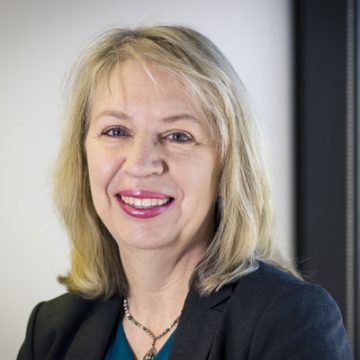 Laura Macdonald is an expert on Latin America and global political economy. She has published numerous articles in journals and edited collections on such issues as the role of non-governmental organizations in development, global civil society, citizenship struggles in Latin America, Canadian development assistance and the political impact of the North American Free Trade Agreement (NAFTA).

She has edited four books: The Politics of Violence in Latin America and the Caribbean, Cambridge University Press, 2017 (with Tina Hilgers); North American in Question: Regional Integration in an Era of Economic Turbulence, University of Toronto Press, 2012 (with Jeffrey Ayres); Contentious Politics in North America, Palgrave Macmillan, 2009 (with Jeffrey Ayres); and Post-Neoliberalism in the Americas: Beyond the Washington Consensus?, Palgrave Macmillan, 2009 (with Arne Ruckert). She is co-author of Women, Democracy, and Globalization in North America: A Comparative Study.  Palgrave Macmillan, 2006 (with Jane Bayes, Patricia Begne, Laura Gonzalez, Lois Harder, and Mary Hawkesworth), and author of Supporting Civil Society: The Political Impact of NGO Assistance to Central America, Basingstoke, UK and New York City: Macmillan Press and St. Martin’s Press, 1997. Her recent work looks at Canada’s role in Latin America, policies to reduce crime and violence in Mexico City, and transnational activism around human rights in North America.

Currently among others Laura Macdonald is a co-investigator on a research program titled “Austerity and its Alternatives”, headed by Stephen McBride of McMaster University. This program brings together researchers from both universities and private research centres from Canada, the United Kingdom, Ireland and Germany. Our goal is to probe simultaneously understandings of austerity in the Canadian context and to engage with and explore international understandings in order to stimulate greater reciprocal debate that can contribute to evidence-based policy-making.