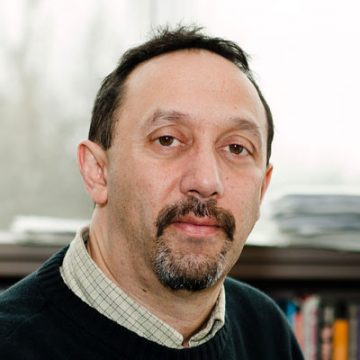 Jeff Sahadeo is Associate Professor at Carleton University and the director of the Institute of European, Russian and Eurasian Studies (EURUS). His teaching and research interests include the eastwards expansion of the European Union, diaspora, migration, and empire in Eastern Europe and Asia. He also works on issues of colonialism, nationality, frontiers, and borders in relations of power and the creation of identities and states. Jeff Sahadeo has conducted extensive work in Uzbekistan.

His current research focuses on issues of migration and interethnic contact between Asian populations of the (former) Soviet Union and majority Russians in the cities of Leningrad/ St. Petersburg and Moscow in the post World War II era.