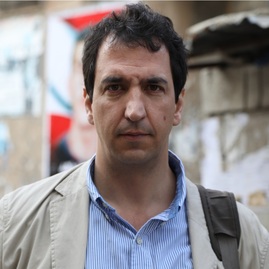 As a journalist, Petrou has also reported from across the Middle East, Central Asia, Africa, and Europe. Between 2017-2018, he was a Martin Wise Goodman Canadian Nieman Fellow at Harvard University. Petrou was one of 24 journalism fellows from around the world that tackled issues in journalism and how it might be improved. Prior to that, between 2006-2016, Petrou was a Senior Writer and Foreign Correspondent for Maclean’s Magazine. He covered Canadian foreign and defence policy. For his work, he won three National Magazine Awards.