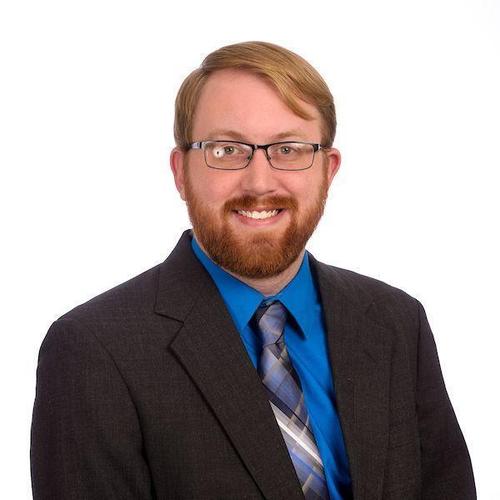 Nathan joined the ASU School of Politics and Global Studies in the Fall of 2016 to pursue his PhD in Political Science, studying International Relations and Comparative Politics. He completed his BA (2013) and MA (2016) from the University of Illinois Springfield. His research interests include Identity and Ideology, Religion and Conflict, Radicalization, and the State-Dissident Nexus. More broadly, he is interested in studying the role of religious and political ideologies in social and political movements within the context of state-dissident interactions.