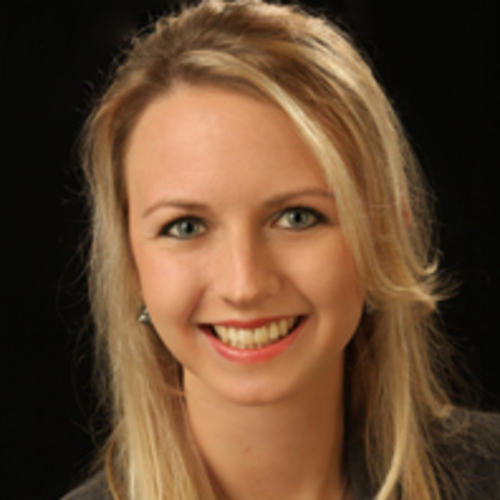 Alina Thieme is a research associate at CETEUS (Centre for Turkey and European Studies), University of Cologne. She was holding the position as Executive Manager of CETEUS from 2018 until late 2019. In this time she was active as programme manager for the establishment of the Master European and International Affairs at the Turkish German University in Istanbul, which is funded by the DAAD. Moreover, she was the programme manager for EUCOPAS, a Jean Monnet Centre of Excellence and for PROTEUS, an interdisciplinary teaching programme for MA students. In addition, Alina was the project manager of MONTEUS, a Jean Monnet Chair for Turkey and European Union Studies.

Alina graduated from the University of Cologne in 2017 with a MA in Political Science and spent a semester abroad at the University of Southern Denmark. Further, she is holding a Bachelor’s Degree in Social Science (Major) and Economics (Minor) from the University of Cologne. Her research interests include European integration, European asylum policy, and compliance with EU law. Alina had been working for CETEUS/ Prof Wessels’ Jean Monnet Chair since 2015. As a student assistant, she conducted research, edited scientific publications for Prof Wessels, and supported the team in applying for the Erasmus+ Jean Monnet Network VIADUCT.