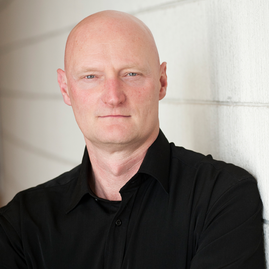 Michael Williams is a Professor at the Graduate School of Public and International Affairs and holds the University Research Chair in Global Political Thought at the University of Ottawa. His primary research interests are in International Relations theory and security studies. His previous research examines the influence of classic political theory in IR by emphasizing the evolution of realism. His current research focuses on the impact of radical conservative movements, a global right, on international order and foreign policy.