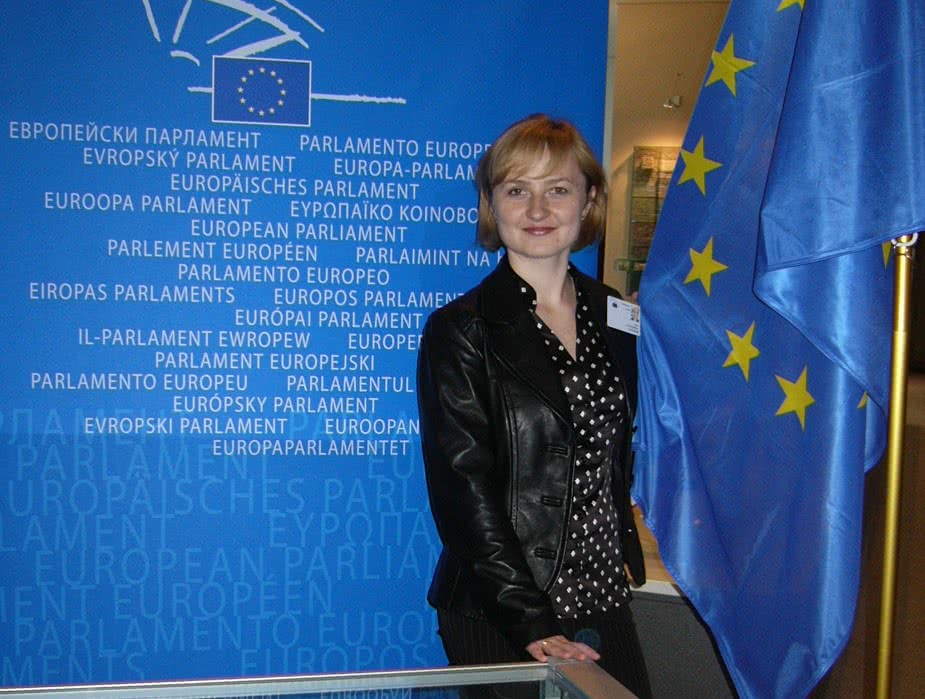 Lyubov Zhyznomirska an assistant professor in the Department of Political Science at St. Mary’s University. She completed her PhD at the University of Alberta in 2012. In 2012-13, she was a Jean Monnet Fellow at Robert Schuman Centre for Advanced Studies, European University Institute, in Florence, Italy. Dr. Zhyznomirska joined Saint Mary’s University in 2013. Lyubov Zhyznomirska is interested in the European Union’s foreign relations in general and migration relations in particular with its eastern neighbours – specifically, with Russia and Ukraine. She critically investigates the impact of the EU’s immigration and asylum policies on Ukraine and Russia, policy- and politics-wise. Lyubov is also interested in the EU’s role in international regulation of migration processes.