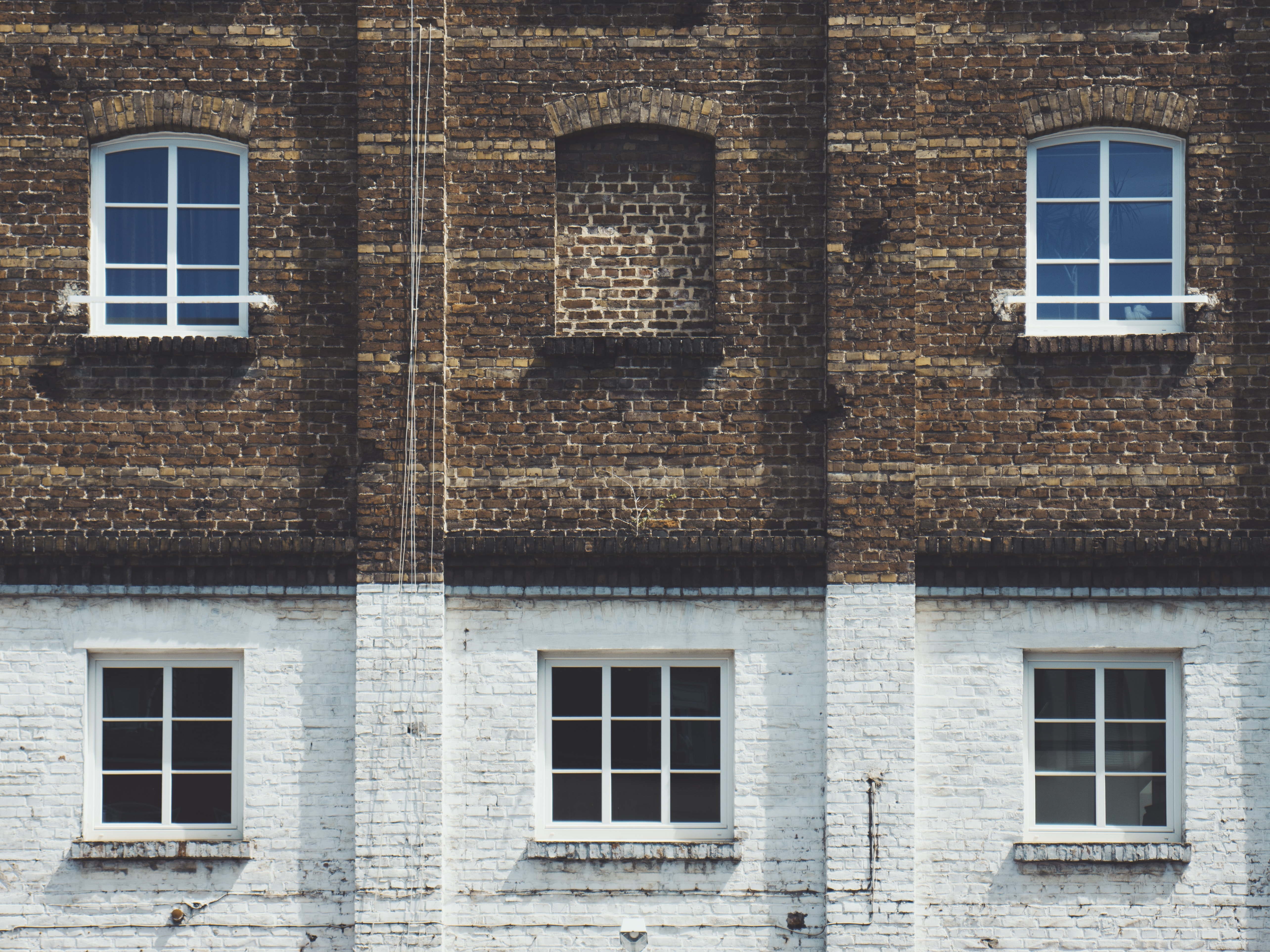 The title of this blog contribution is a reference to the name of the far-right party in Germany Alternative für Deutschland (Alternative for Germany: AfD) now represented in the parliaments of all sixteen individual states (Bundesländer) of Germany and in the Bundestag.

In the elections in Andalusia on 2 December 2018, Vox España (a new far-right party whose name can readily be understood as the ‘Voice of Spain’) won 12 seats in the Andalusian Parliament, the first time it had achieved any parliamentary representation.  This was enough to give it significant leverage in the selection of a new premier to set the direction for the parliament and government of Andalusia.  It is now quite conceivable that later this year (2019), after the wave of elections on May 26th, Vox could be represented in the parliaments of the majority of Spain’s sixteen autonomous communities and in the European Parliament.  These ‘autonomous communities’ play a large role in Spanish government and political life and possess many of the characteristics and responsibilities of a German Bundesland or a Canadian province.  And, like the AfD, Vox is certainly proposing an alternative identity for Spain.

Beginning some years ago, I started a series of analyses on discourses of national identity in individual member states of the European Union as presented in parties’ election platforms and official statements.  It quickly became clear that ‘identity’ was of increasing significance as one moved from parties of the centre-right such as the CDU or CSU towards, for example, the Freiheitliche Partei Österreichs, the Rassemblement national in France and the Alternative für Deutschland.  This is a phenomenon also shared by parties on the Right of the political spectrum which are now taking on more prominence in other countries across the EU.  And within this concern for national identity and the desire to cultivate, strengthen and protect it, the topic of religion receives increasing political attention – at a time when, paradoxically, reliable statistics indicate that in many European countries Christianity is playing an ever-decreasing role in people’s lives.

These two factors of ‘national identity’ and religion link the positions of both AfD and Vox, and also other right-leaning parties.  ‘Identity’ is usually represented by an idealised and sometimes distant past which all citizens share, and also by the feeling of being part of a region and sharing local customs and practices.  This is summarised in the German-speaking areas by such terms as Heimat (the area of the individual’s origin and emotional attachment) or (deutsche) Leitkultur (the defining culture which produces German-ness), or by arraigo (rootedness) or hispanidad  (Spanishness) in Spain.  All of these factors have led, we are told, to the realisation of the ‘nation state’ and the creation of a unity and commonality of which all citizens can / should / must be proud.

As alluded to above, the key term in much of this political discourse is ‘protect’.  But protect from what or who?  As was all too often the case in the past, it is protection from difference or from ‘outsiders’ who are widely defined as constituting a threat to ‘our’ identity and values: migrants / immigrants (whether from within the EU or from third countries), Islam in Europe, and the EU itself.  These are all cited as unwelcome factors for changes which should be repudiated.

Thus, both implicitly and explicitly, the existing parties of centre-left or centre-right are branded as being incapable of protecting the Nation as the larger focus of identity and the Local as the closer or personal element of identity.

In addition, and arising from a definition of democracy and the attribution of greater importance or relevance to the nation state, increasing emphasis is being placed on the notion of ‘popular sovereignty’ (where ‘popular’ refers to the ethnic people / nation) or ‘national sovereignty’.  Logically, this stands in contrast to the transfers of significant political power and decision-making to supranational organisations in Europe which have been occurring over the past several decades.

All of the above are also related to a return to an earlier view of the position of women in society and the nature (and function) of the family.  This is now defined in what can be regarded as very conservative terms: wife-plus-husband-plus-several-children.  One function of this is economic -- to provide more workers of the right background for the national economy, and the other is political – to provide more voters of the right background (i.e. not of immigrant families) for the nation state.  Both these trends would also reduce the need for immigration. For the sake of promoting this view of women as primarily belonging in the home, one force which has to be combatted is, it is claimed, the EU with its ‘gender ideology’ or ‘gender mainstreaming’.

And where is Islam in this?  It is presented as an anti-model: an anti-model of women’s and human rights, an anti-model to the European way of thinking and to the bases of European society, and an anti-model to an open and plural society [the reader will grasp the irony in some of these statements].  Just as national politicians and Brussels are an enemy within and without, so also is Islam: present in traditionally Christian Europe but representing an alien invasion.

Ever since Germany and Spain emerged from the destruction of war and from their separate traumatic and traumatising authoritarian pasts, each has been defining itself as a ‘normal’ European country.  Led from above by political elites, the two countries have been integrating into a broader economic and political European community, developing and emphasising shared characteristics, and attempting to put aside as atavistic those facets of national self-understanding which divide.

In contrast, the Alternative for Germany (AfD) and the Voice of Spain (Vox España) are suggesting that they are voices from below with a political orientation and a view of the nation and its values closer to those which people really hold, or want to hold, but have been deprived of by out-of-touch elites.  And one aspect of these voices from below, the most important one, is the deliberate and explicit weakening of ties to the European Union in the name of a more distinct alternative national identity.

Represented by UKIP and the Leave campaign, these were also the voices from below which have led to the fantasy and folly of Brexit, the disturbing ramifications of which are now becoming ever clearer.

For a commentary on the election of Vox España to the Andalusian parliament and its implications for European politics, see: https://carleton.ca/ces/?p=11034

Respond to this blog entry here.