Summary of the article by Fazila Mat

The 2008/09 financial and economic crisis in particular has had profound effects on the social fabric of European societies as well as profound realignments of party politics in Western democracies.

While the direct causal link is debated, there seems to be a clear correlation between the experience of prolonged austerity and growing inequality on the one hand, and the rise of anti-immigrant, nationalist-populist political forces across Europe on the other. In recent elections across the continent, established centrist parties have been decimated and, in particular, the center left has lost much of its former electoral base.

This article by Oliver Schmidtke “tackles the broader research question why the traditional left has largely failed to capitalize on the economic crisis and why its political narrative has not spoken to the social sensitivities as effectively as the nationalist-populist one”.

Focusing in the case of contemporary German politics, the article delves into an empirical study based on narrative interviews with supporters of the leftist Stand Up movement and of the Alternative for Germany (AfD), a right-wing party that, for the first time in Germany’s post-war history, entered German Parliament in 2017. It also contributes to the debate on the driving forces behind the populist resurgence in Western democracies.

Schmitdke notes that the analysis of the political subjectivities articulated by the right-wing AfD and the left-wing Stand Up point to how the experience of growing social inequality and the effects of the Great Recession are framed in particular broader narratives of collective identity and cultural belonging.

With respect to politicizing these experiences, there are some similar patterns in how supporters of both political groups describe the rationale and objectives of their respective populist protest. The experience of the retrenchment of the welfare state and growing social inequality have created an environment in which populist actors call into question the modus operandi of traditional representative democracy.

Yet the author notes that there are critical differences between the narrative accounts provided by the left and right-wing populists. A strong sense of identity and community built on anti-immigrant sentiments is critical for the mobilizing capacity of the AfD. More specifically, the collective identity based on a clear sense of “Us” (the locals, the Germans) and “Them” (the foreigners, the EU) emerges as critical for the mobilizing efforts of the AfD in three ways, as explained by the author.

First,  the strong collective identity promises itself to provide a remedy against the experience of social decline or marginalization: pride in the national community and the promise of solidarity based on a nativist identity. This reliance on a strong, predominantly ethno-centric Us-vs.-Them binary is at the core of the AfD’s mobilizing strategies. Discourses of othering and exclusionary nationalism are central to the recent electoral successes of the AfD.

Second, given the nature of AfD and Stand Up as political formations claiming to be both a social movement and a party, the issue of a mobilizing collective identity is critical. Parties compete in elections and try to win public office. In contrast, social movements focus on mobilizing public support and offering interpretative frames for particular, politically controversial issues.

Third, a strong nativist ideology can function effectively as an interpretative lens for collective action frames of populist movements: Based on the emotionally charged “Us” vs. “Them” binary, right wing populists can promote simplistic political goals and policy objectives for complex social challenges. The suggested homogeneity of “the Germans” or “the foreigners” creates clear-cut categories of interests and entitlements in policy making.

This strong collective identity from the populist right underpinning its political mobilization is reminiscent of the traditional class-based identity of the working class movement. In terms of framing years of austerity and deepening social inequality, a traditional class perspective and a related account of the power imbalances in contemporary capitalism constitute the narrative account of the interviewees from the left.

Yet, in the discourse of the Stand Up supporters, this class perspective is expressed in rather general terms providing the basic rationale of the populist binary with adversaries at a relatively high level of abstraction (the “capitalist system,” “the 1%,” “big banks,” etc.). Similarly, the collective agent defined by a shared goal and collective identity remains rather vague in the narrative accounts of the interviewees.

This finding, according to Schmidtke, can provide some clues in tackling the initial question about the weakness of the left in exploiting the growing inequality for the purpose of political mobilization. As this new political formation from Germany shows, the populist left finds it challenging to compete with the emotional energy of the mobilizing collective identity and the (over-) simplicity of the political messaging of the populist right. 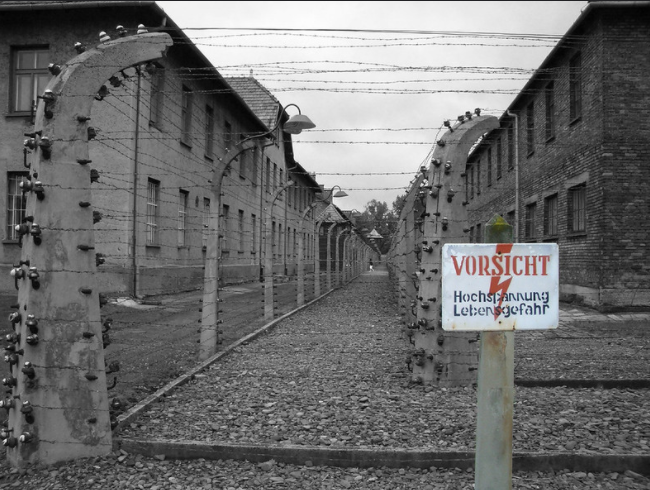 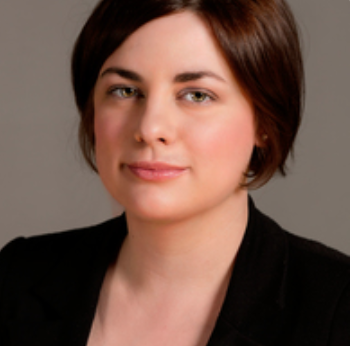 Eszter Bodnar: The Role of International Institutions in the Protection of Constitutionalism 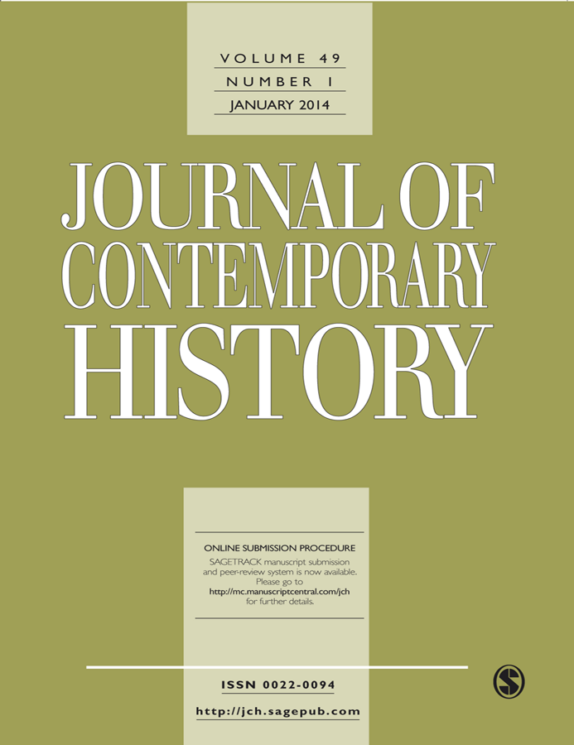 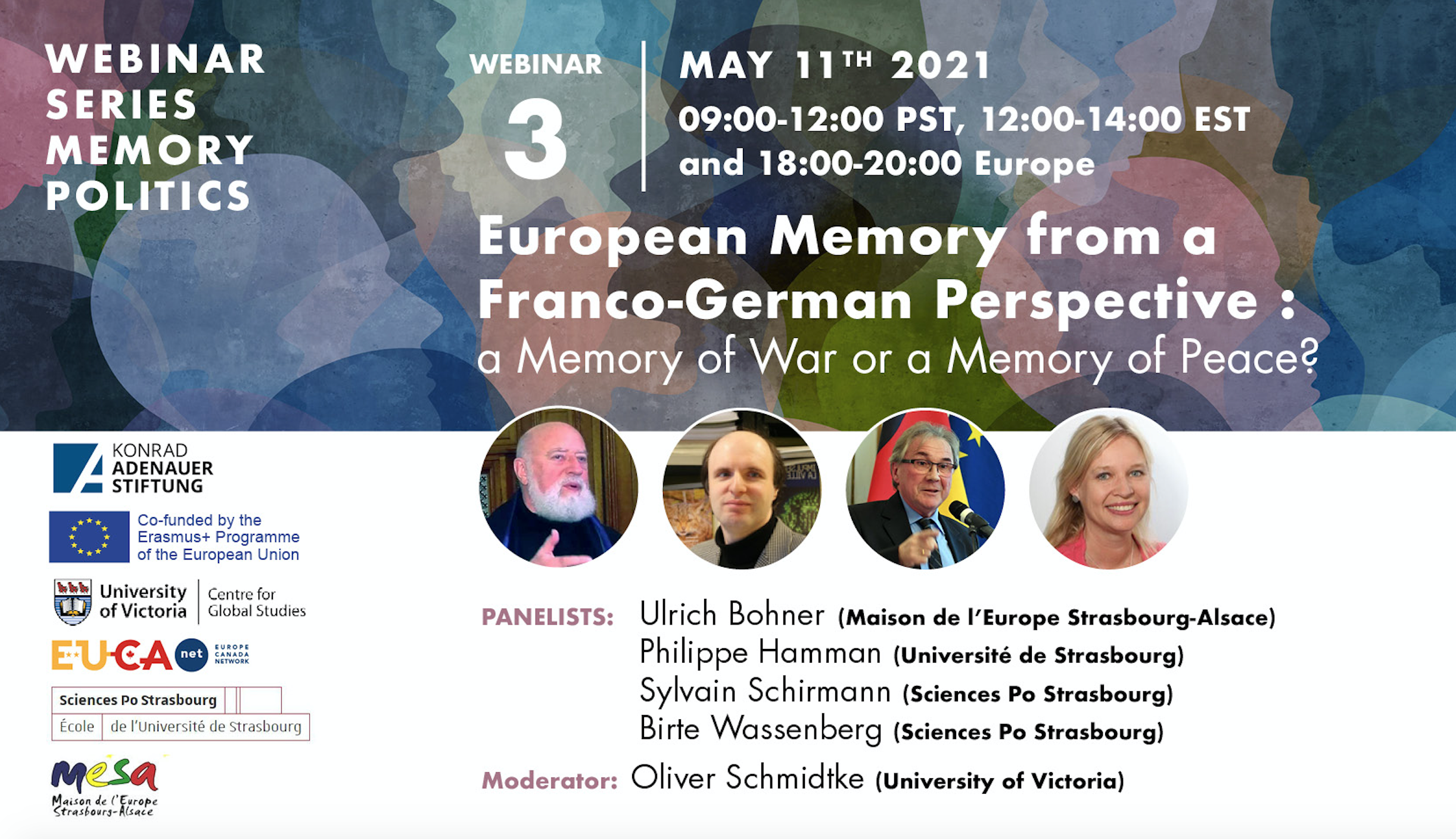 Webinar: European Memory from a Franco-German Perspective: a Memory of War or a Memory of Peace? (in French)

The Death of Diplomacy? Opportunities for EU Democracies in a Foreign Service...

Constitutionalism in the Age of Populism, by Jeremy Webber
Scroll to top