James Tully (Professor Emeritus of Political Science and Law at the University of Victoria) participated in the video series on Populism and Democracy during the international conference “Constitutionalism in the Age of Populism”, March 6-8, 2020. He accepted the invitation to respond to a bold question “What are the greatest challenges to democracy?”.

Reflecting on the challenges that democracy is facing today, James Tully recalls in this interview the historical meaning of “democracy” in the West. Tully stresses that this word, in its original meaning in Greek, indicates a form of government in which the people themselves exercise power, in contrast with other forms of government where some segment of the population rules over the other. However, in the 18th and 19th centuries, as the term “representative democracy” started to be used, the expression conveyed the meaning of the rule (-archy) over the people. Thus – stresses Tully – understanding the meaning of “participatory democracy” has become increasingly difficult. Eventually the term came to be considered as a form of “anarchy”, while, in fact, anarchy is just the refusal of the differentiation of society into those who rule and those who are ruled.

For Tully, even if we call modern societies “democratic”, from a Greek point of view they are radically unequal, dictatorial or rule-based in all the major relationships that we live in. This condition stems from the fact that in the modern world, representative governments have been subordinate to a set of economic, military, and educational processes that are not based in self-government at the local level. Therefore – says Tully – “the great struggle today”, whether it concerns populism or climate change, is to “rebuild locally and globally a perma-culture of participatory democracy”. But this is something we are already witnessing “around the world in local organizations and then in networks among local organizations” – stresses Tully – and “people are being the change themselves by just engaging in educating themselves and others in local democratic practices”. 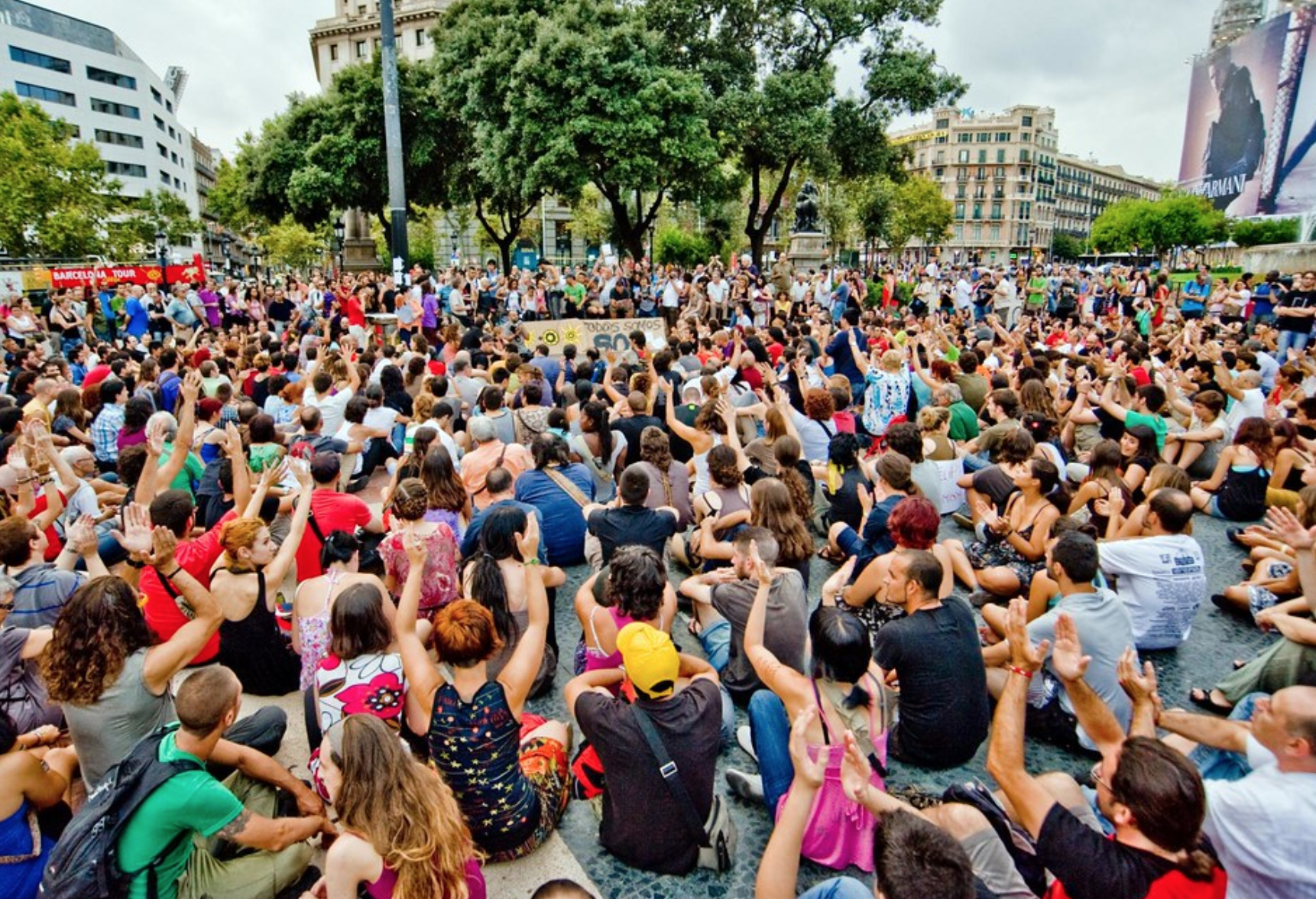 Prof. Richard Bellamy: Populism and and the challenge of the democratic dis...

Dr. Keith Cherry: What Are The Greatest Challenges Populism Poses To Democr...
Scroll to top