Richard Bellamy ( Department of Political Science, University College London) participated in the video series on Dialogue on Democracy: The Rise of Populism during the international conference “Constitutionalism in the Age of Populism”, March 6-8, 2020. He gave a paper on When is Democracy Constitutional? On the Relations between Political, Populist and Popular Constitutionalism and accepted the invitation to respond to the question “Why have democratic systems given rise to populism?”.

In this video, Richard Bellamy reflects on the reasons behind the rise of populism in democratic systems and the possible responses that could be given. Pointing to the collapse of the mainstream centre-left and centre-right parties in Europe, Bellamy notes that the biggest challenge for all parties today is to bring responsibility and responsiveness together. According to Bellamy, parties need to renew themselves so that they provide a focus for a broad coalition of citizens and respond to their needs. Populism has legitimized itself by claiming to talk for the “real people” who havebeen poorly represented by existing democratic processes. So, the challenge for political parties is to reconnect with citizens. However, that reconnection needs to be two fold – it must connect politicians with citizens and citizens with each other, so that both focus on the public good of all citizens rather than simply a small subset – be they a limnited group of economic and financial interests, as has tended to be the case with the political class, or various sections of society claiming to be the ‘silent majority’, the ‘real’ people, as has been the case with populist movements. 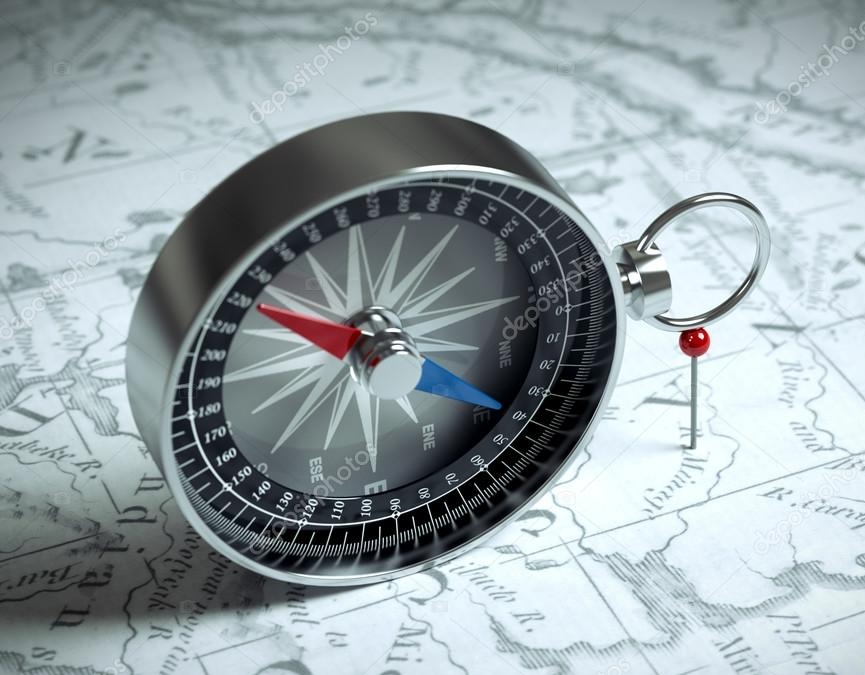 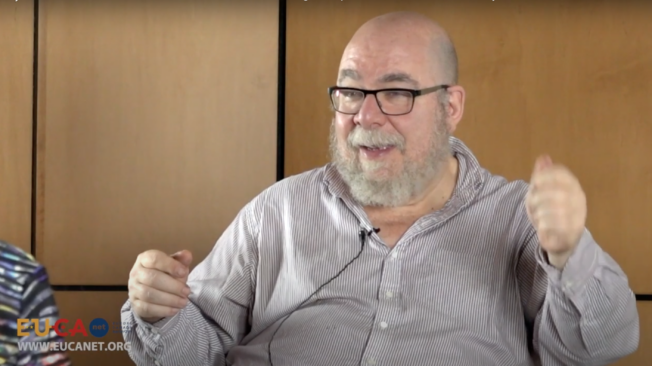