By Thibault Biscahie, Ph.D. Candidate, Department of Politics at York University and member of the ECSA-C Young Researchers Network

After the ‘Act IX’ of the Yellow Vests protests on Saturday January 12th, it is timely to come up with a brief genealogy of the most intense wave of discontent that France has experienced in several decades.

What started in late October as a revolt against a carbon tax in a context of rising fuel prices, gradually articulated more diverse grievances of a socio-economic and political nature. The movement started with petitions and calls to protest on social networks on behalf of those for whom driving a car is indispensable to get to work every day. It then embarked on organizing weekly demonstrations from November 17th onwards. However, it is essential to go beyond the spectacular and widely broadcasted images filmed in Paris in the beginning of December (‘Acts III and IV’). Even though Les Champs Elysées were a national rallying point, the bulk of the protests was to be found in the country-side and the peripheries, especially on highway tollbooths and roundabouts.

Nowhere in the world are there as many roundabouts as in France. With between 40,000 and 50,000 across the country, roundabouts are the symbols of the expansion of suburban living and the multiplication of shopping centres in the countryside over the last 40 to 50 years. On roundabouts, people from diverse socio-economic backgrounds gathered, which ignited a certain sense of solidarity and social cohesion with people expressing very vocal and passionate feelings of hardship, loneliness and sometimes shame that go hand in hand with low wages and job insecurity

Any kind of sociological profiling of the Yellow Vest protesters would be in vain. It will take months, if not years, for sociologists to make sense of which strata of the population took over the roundabouts and protested for weeks against the ‘president of the wealthy.’ The same goes for their political persuasions: If far-right and far-left wingers represent the most visible protesters, indisputably a certain number of non-voters were also present in the blockades and protests. Some protesters even argued that the movement was ‘apolitical.’ What is particularly striking in this respect is that no political party has been able – despite the relentless efforts of several key protagonists of the French political scene – to hold sway over the movement. Unions are similarly disaffected: they have been incapable of channeling the angst of protesters.

In mid-January, it is possible to highlight three key grievances that are still being articulated by the movement. The first one is socio-economic and concerns purchasing power and dignity. The Yellow Vests movement has shown that a significant number of French people have not been able to make a dignified living based on their work. In this respect, the eruption on the public sphere driven by those who earn the lowest wages, who feel excluded on socio-economic grounds due to the precariousness of their livelihood, is significant. For the first time, after years of under-representation, this group has experienced political visibility. There is a general feeling that people are fed-up with working their whole life in misery while an elite is able to find mechanisms to escape taxes – whether legally or illegally. On top of that, there is also a geographical divide: those living in the countryside or peripheries (France périphérique) feel that they do not benefit from the public services paid for by their taxes, and that only the urban population is able to fully take advantage of public transportations and infrastructures.

The second grievance is fiscal justice. The lower-middle class has experienced a sense of injustice when the carbon tax was announced. This feeling relates to the original sin of Emmanuel Macron’s term: the scrapping of the Wealth Tax (Impôt de Solidarité sur la Fortune) in the summer of 2017, which limited the fiscal pressure on the wealthiest French households in a context of rising inequalities and mass unemployment. This scrapping amounts to 4 to 5 billion worth of lost earnings for the French state. This issue has become a rallying cry that is still of considerable prominence for the agenda of the Yellow Vests.

Finally, the issue of political representation remains a critical grievance. A lot of protesters have expressed the disconnection between their day-to-day experiences and the concerns of those who govern them. There is a strong desire to become more directly involved in the making of laws and to be consulted on a regular basis. It is in this context that the vindication to institutionalize what the protesters call the ‘RIC’ (Référendum d’Initiative Citoyenne) should be understood. This mechanism of direct democracy would allow citizens to petition for a referendum without the consent of the parliament or the president – to propose or oppose laws or revoke politicians’ mandates for instance.

So, what is the situation now? What is the room for manoeuvre for Emmanuel Macron, who has pretended that – unlike his predecessors – he would resist the fury of “the street” in his endeavor to impose the supposedly much needed reforms that the French economy required?

Yes, Macron scrapped the carbon tax project. Yes, he said that the minimum wage will be increased by 100 euros (this misleading because the minimum wage was already supposed to gain 20 to 30 euros every year for the next three years thanks to the prime d’activité, the rise has just been reduced as of January 2019). However, the anger remains. This week, a three-months long “national debate” will start with four main themes: environmental transition, taxation, citizenship and state organization. French citizens are invited to file grievances in their town halls, and the mayors are supposed to summarize those grievances and send the results to the central government.

Yet, the protests continue and are gradually rallying more and more people (30,000 protesters on December 29th, 50,000 on January 5th, and 84,000 on January 12th). Moreover, one can appreciate the renewed nervousness of the government that decided to mobilize no less than 80,000 police officers to supervise the protests throughout the country on Saturday 12th. The hatred that Emmanuel Macron inspires still seems to be very much alive. His perceived arrogance and his disconnection from the less well-off citizens have significantly damaged his power of persuasion. Consequently, his reformist prospects appear grim, – to say the least. Whatever the outcome of the national debate, it will probably be difficult in this heated climate to introduce the pension reform and the unemployment benefits reform Macron had planned to implement this year. 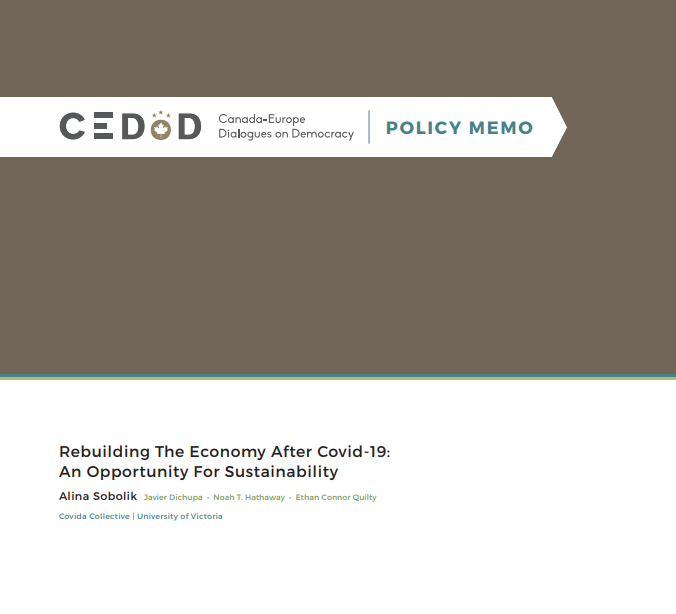 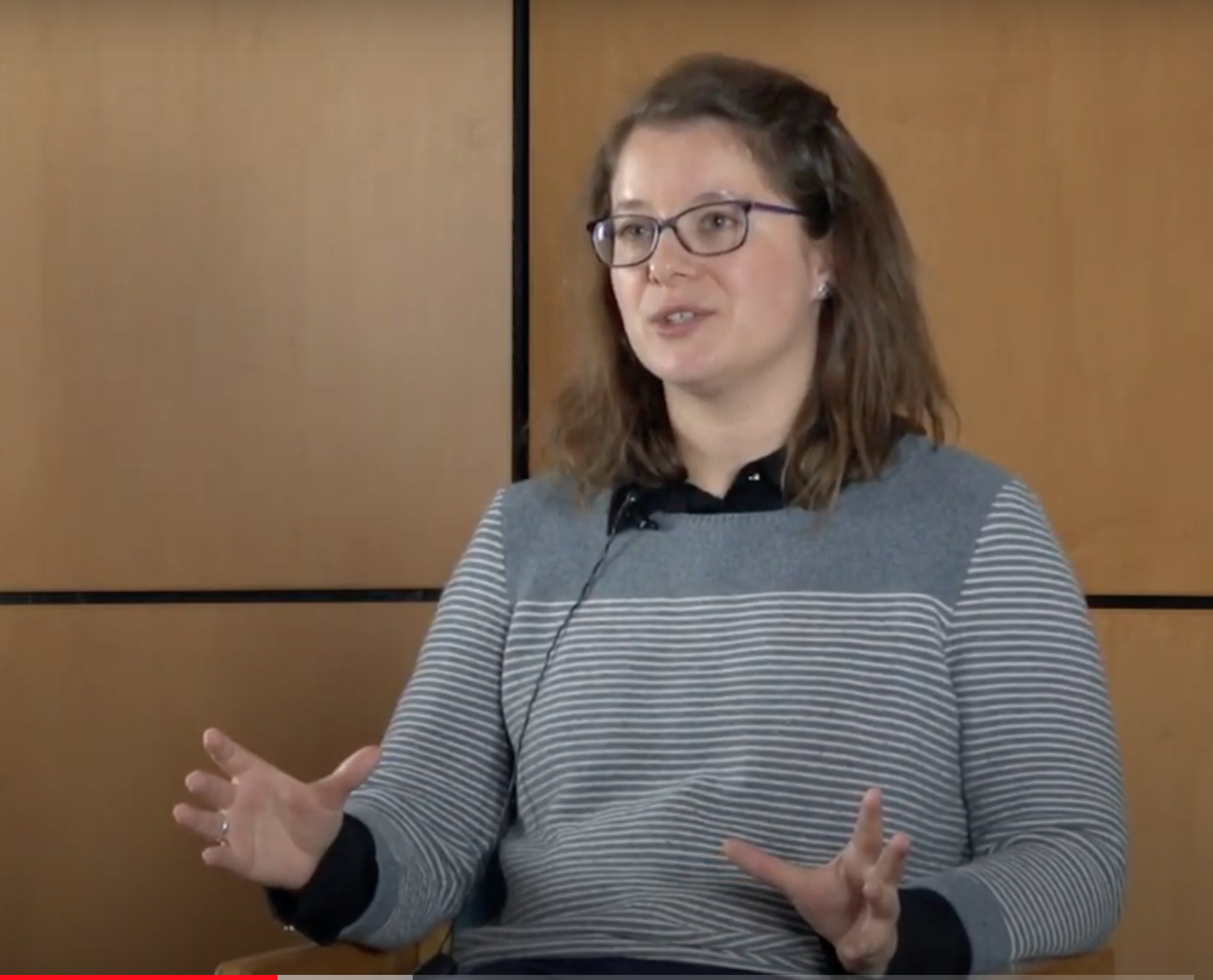 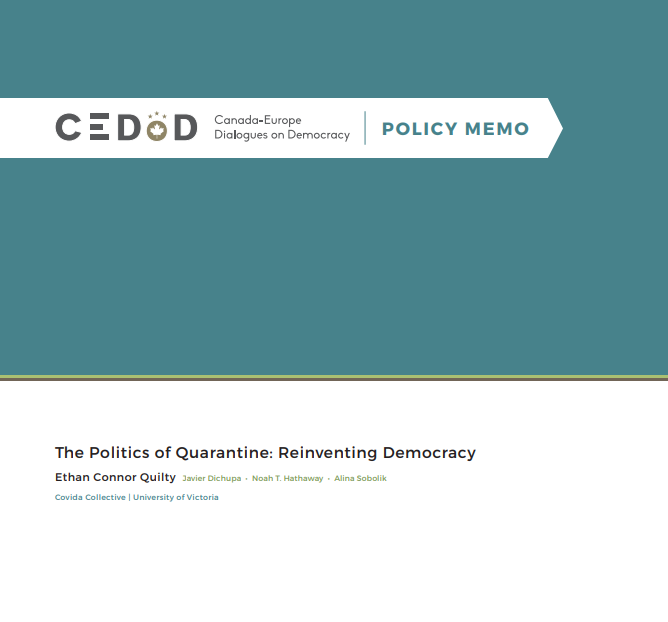 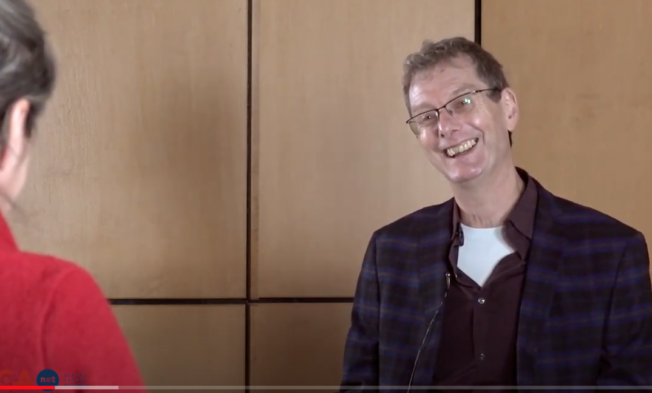 Democracy in the Age of Surveillance, by Alexandra Crabtree
Scroll to top