To the great surprise of the German public, the attempts to form a coalition government have failed. Last night, the Liberal Party pulled out of the negotiations putting an end to the effort to bring together the free-market liberals, the environmentalist Greens and the two Christian Democratic parties under the leadership of Chancellor Angela Merkel. Next to the controversial phasing out of coal-burning power plants, the main sticking point in the negotiation seems to have been how to handle the ongoing challenge of governing immigration and refugees in Germany. While the Green party was adamantly in favour of allowing family members of refugees to move to Germany, both the Bavarian CSU and the liberal FDP demanded strict restrictions on family unification.

The current stalemate in German politics has been shaped in a twofold way by the thorny question of migration. First, it was the rise of the so-called Alternative for Germany (AfD) that, for the first time in the postwar history of the country, has succeeded in being elected to federal parliament. The 13.3% support for the national populists indicates how Germany’s response to the ‘refugee crisis’ over the past years has antagonized the German electorate. The AfD could tap into growing anti-foreigner sentiments and the anger over the lack of a genuine opposition during the time in which Germany was governed by the Grand Coalition.

The issue of migration also had a decisive effect on the negotiations to put together the four-party coalition under Chancellor Merkel’s guidance. Not at least for electoral reasons, the Bavarian CSU and the Liberals opted for a reversal of Germany’s liberal refugee policy. While the right-wing AFD is shunned in parliament, its political ideology has already changed the political culture in Germany. As was evident in the recent election in Austria it is difficult for centre-right parties to resists the lure of populist, anti-immigrant rhetoric. 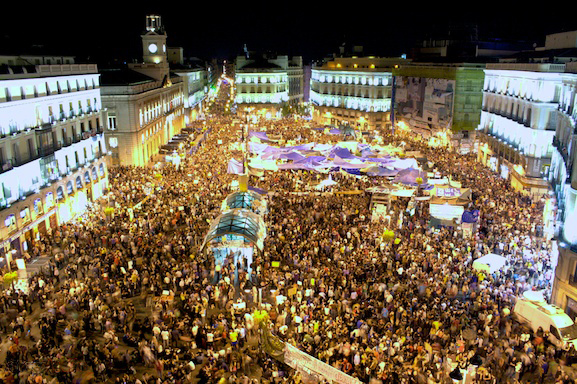 COVID -19 and the Rise of Populist Movements, by Flamur Gruda