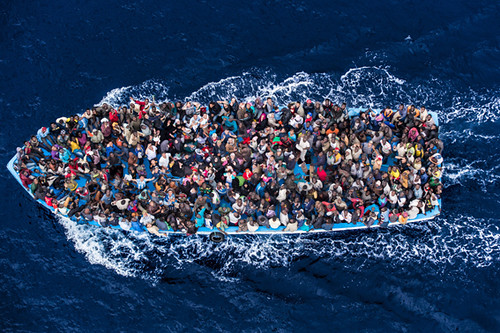 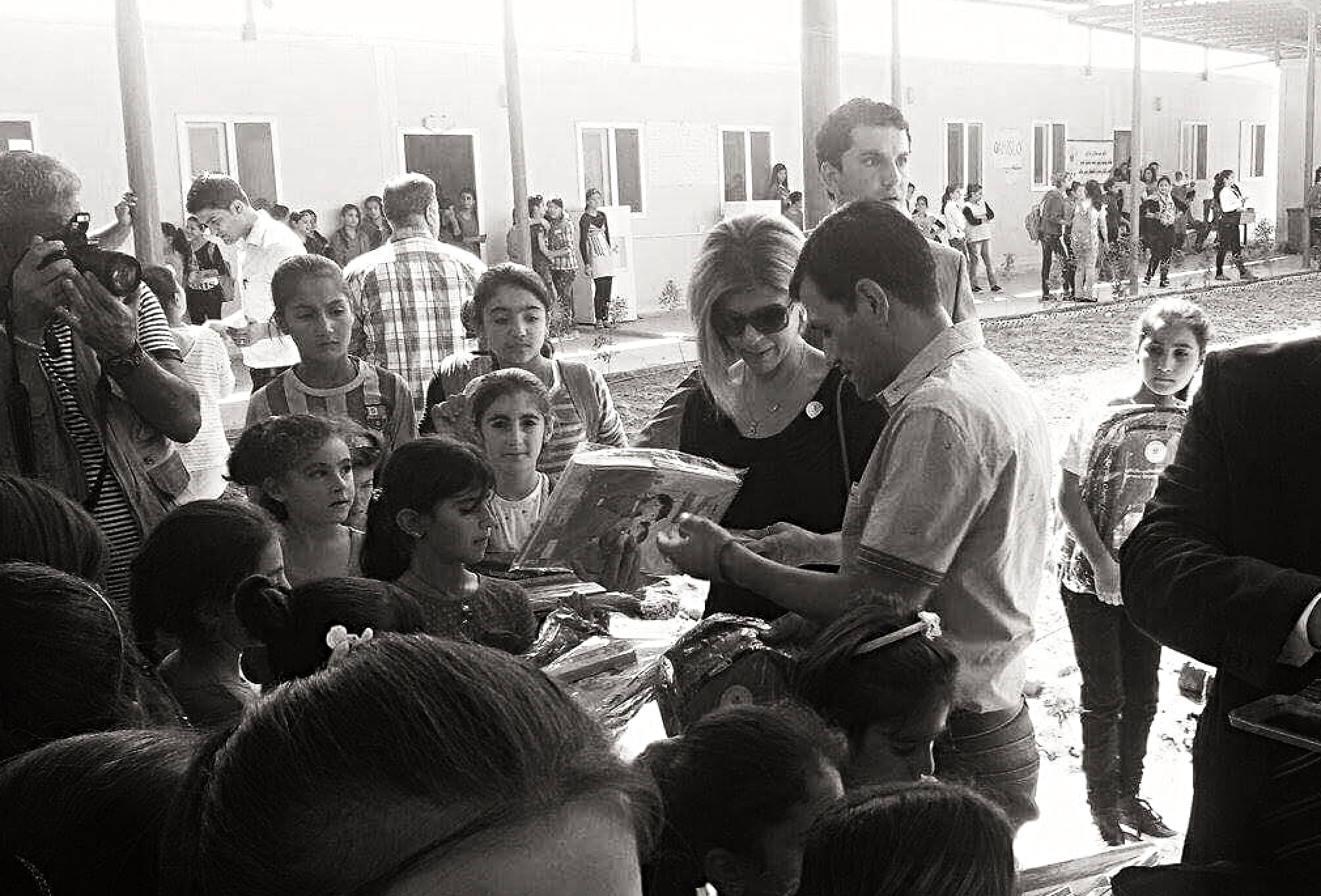 The captivating event hosted by the Center for Global Studies on May 29th, 2019  ‘Turning Grief into Helping Refugees’ opened the floor to the director of the Jean Monnet Center at Dalhousie University Dr. Ruben Zaiotti and Tima Kurdi, an internationally recognized spokesperson and founder of the Kurdi Foundation, to speak aboutthe so-called ‘refugee crisis’ that seems to have the world in its grip since 2015. The event differed from its politically charged and academically framed counterparts usually hosted by the University of Victoria, but rather engaged the audience with the emotional and personal story of Tima Kurdi, the aunt of ‘the boy on the beach’, Alan Kurdi, who tragically drowned in the Mediterranean Sea September 2nd of 2015 while crossing the four kilometers between Turkey and Greece. The event was part of the “Canada Europe Dialogue on Migration ” project  and was co-financed by the Erasmus+ Jean Monnet Programme of the European Union.

Dr. Ruben Zaiotti took the audience back to 2015, to the time of the perceived climax of the so called ‘crisis’, when the numbers of people seeking safety from war torn countries such as Syria, Iraq and Afghanistan, climbed up towards the millions. The ‘crisis’ became its own agent and entered discussions not only politically, but found its way into economic, and social debates, most curiously, however, not as the representative of the people seeking refuge, but as the concerned voice of the European and North American people, expressing misgivings about the arrival of the newcomers. A growing resentment urged political actors to manage, control, and therefore decrease the numbers of people entering the Occident. The European Union thus launched its efforts for an externalization of the ‘problem’, the problem being refugees arriving at the peripheral borders of the Union, by reinforcing borders, patrolling sea routes, complicating legal procedures and cutting deals with third countries, such as Turkey and Lebanon. And suddenly, the ‘crisis’ was not people fleeing from war, dying on their way to safety, and drowning in the Mediterranean Sea. The ‘crisis’ was the Occident, having to shoulder the burden of sharing their economic abundance, their space, and political stability with people in need. Populist movements and right-wing political parties piggybacked of this public momentum of self-pity and portrayed seemingly easy solutions to the complex and multilayered problem of having to welcome refugees, consisting of the root causes of the conflict in the Middle East, the rise of ISIS, and political and economic actors, facilitating the influx of refugees since 2015. The easy solutions, such as closing all borders, revoking Schengen and deporting refugees, were cheerfully welcomed by a significant amount of European citizen, resulting in step towards the right in many Member-States, and assisting in events such as Brexit.  But where do we go from here? Within all this political, economic and social turmoil it is important to pause, and listen to stories such as the story of Tima Kurdi.

In a time when everyone, especially in the West seems to have a profound opinion about the identity, the agenda and the culture of ‘refugees’, that are perceived as a grey and homogeneous mass, hearing Tima Kurdi speak is a gentle yet urgent reminder, that we are speaking of humans. Humans coming from complex and politically, religious and culturally diverse spaces. She forces to reflect, by painting an all too familiar picture of a comfortable life in Canada or Europe, where leaned back in comfortable armchairs, we witnessed the conflict in the Middle East unfold on our 32” flat screens; scenes not much different from the Blockbuster Hollywood movie we watched the night before. And yet it is reality, and while we speak compassionate about those suffering far away in our safe homes, the compassion rarely translates into action right in front of our door, in our community, or our country. But Tima Kurdi does not point the finger to blame. Instead she asks questions. “Why do they not get the help they need?”, she reflects on her several trips to Turkey and Syria, bringing the Money that she collected through her Foundation directly to the people in need. With her questions she uncovers an uncomfortable situation, in which political actors seems paralyzed by the complexity of international relations, the diversity in public opinion in their nations, and the economic pressure. By trying to please everyone, to stay in favor of the voting majority, help is stalled, redirected, or turned into complicated procedures for people that want to take the reins in helping others. Thus, Tima Kurdi urges; “Put the political aside! Do not wait for someone to step up. Empower yourself, talk to a friend, reach out to a neighbor. Don’t give up. Ask: How can I help?” Her compassion is contagious and her message is one of hope. What makes her message powerful, she calls out to the individual, not to the collective, to find our individual voices. To speak up, not about the refugees, not for the refugees, but to speak OUT for them. And while the individual might not be able to significantly impact the situation as a whole, spreading messages of hope, such as the story of Tima Kurdi is an important step in shifting the public perception and opinion. And it is the public opinion that can act as a driving social force for change in political and economic narratives. As Tima Kurdi said: “Tomorrow will be a better day!” 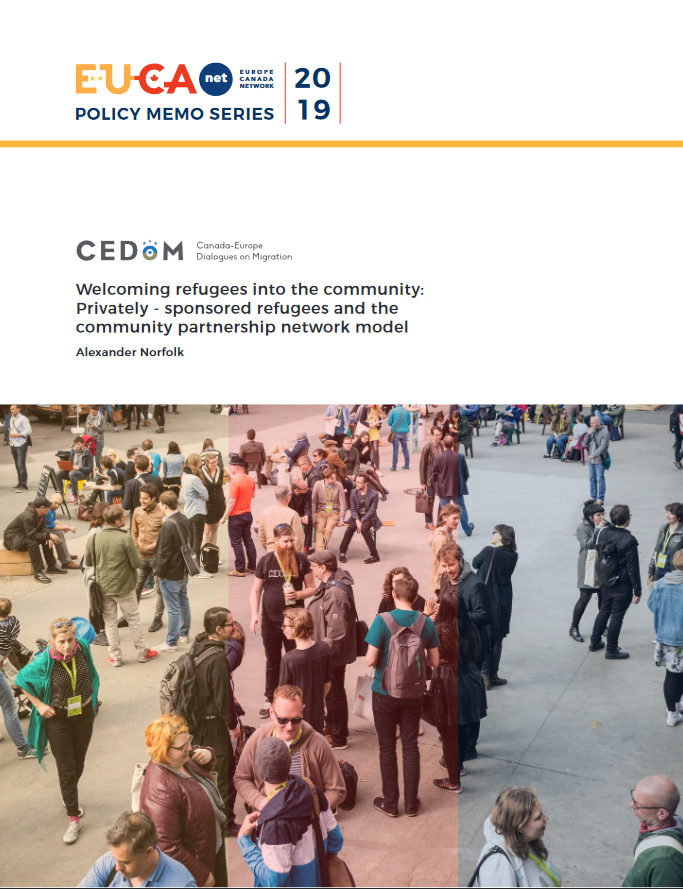 Welcoming Refugees into the Community, by Alexander Norfolk 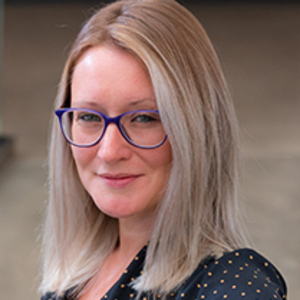 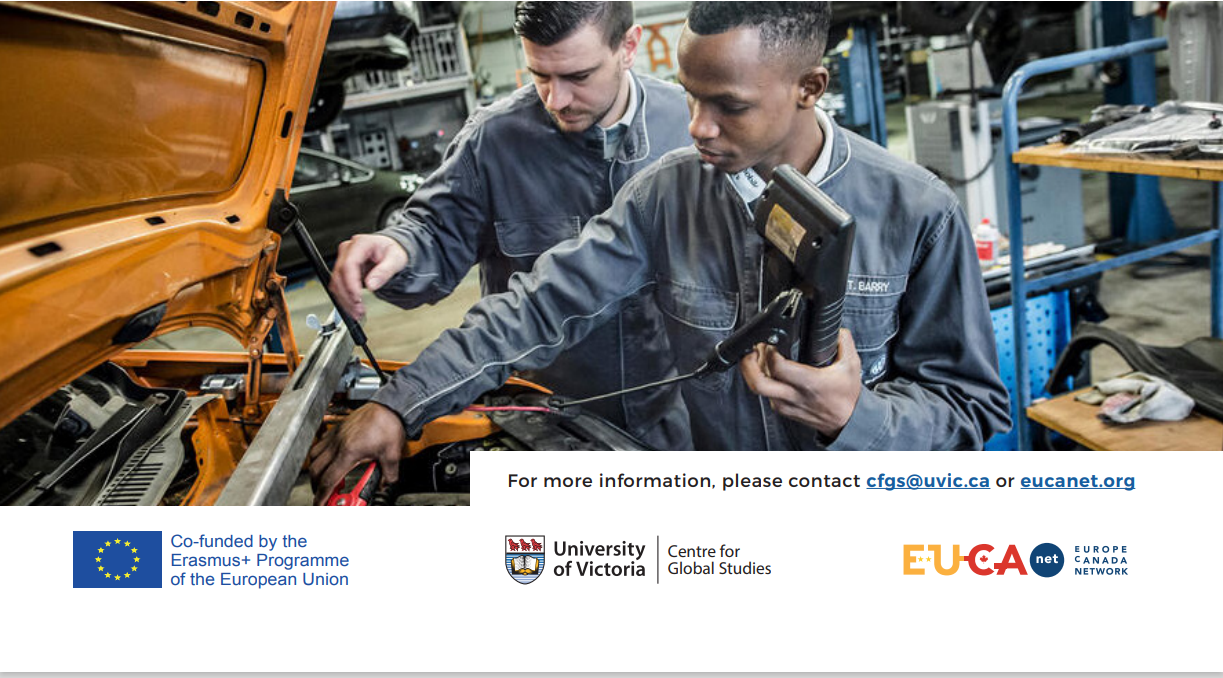 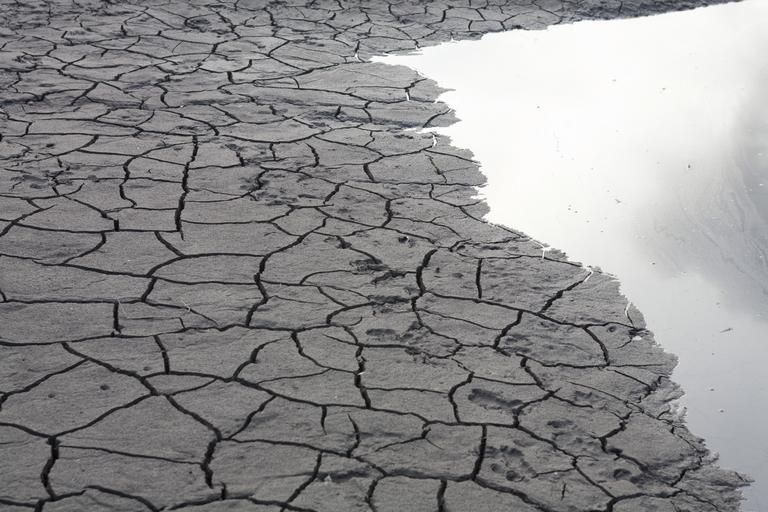 Do Environmental Refugees or Migrants Have a Greater Right to Safety and Relocation?, by Sarah Grunert
0 replies

Webinar: Security & Diplomacy in a Digital Age. Is the World Stepping Closer...