As recent controversies over the public honouring of historical figures such as John A. Macdonald, Egerton Ryerson, and Edward Cornwallis attest, the “memory wars” familiar in many European countries are now noticeably present in Canada as well.

Familiar also in European contexts, but perhaps more novel to Canadians, is the keen interest being shown by far-right groups in the politics of community memory and historical interpretation in this country. What is it about statues of long-dead prime ministers that now attracts such fervent right-wing interest? How do more mainstream conservatives, in their calls to “defend the legacy” of Macdonald and other Canadian historical figures associated with genocide and white supremacy, navigate their proximity to hate groups such as the Proud Boys and Soldiers of Odin in the new battles over national narratives and public memory? Why is this new round of memory activism so intensely polarizing and what are the stakes and likely outcomes of these battles? What do we learn about contemporary Canadian politics by studying them?

This moderated panel will explore these and other issues raised by right-wing memory activism in Canada today.

Omeasoo Wahpasiw is an Assistant Professor at the University of Prince Edward Island. Her research interests focus on Indigenous historical issues and specifically on how public spaces shape people’s understanding of the world they live in today through architecture and symbolism.

Adele Perry is the director of the Centre for Human Rights and distinguished professor at the University of Manitoba. She is a historian of colonialism and imperialism, transnationalism, gender, sexuality, racism and western Canada in the 19th and 20th centuries.

Ry Moran is the inaugural associate university librarian – reconciliation at the University of Victoria. He is a member of the Red River Métis and is the founding director of the National Centre for Truth and Reconciliation (NCTR).

Moderator:
Matt James is an Associate Professor at the Department of Political Science at the University of Victoria. His research interests include reparations, political apologies, transitional justice, social memory, social movements, Canadian constitutionalism and citizenship and Canadian politics. 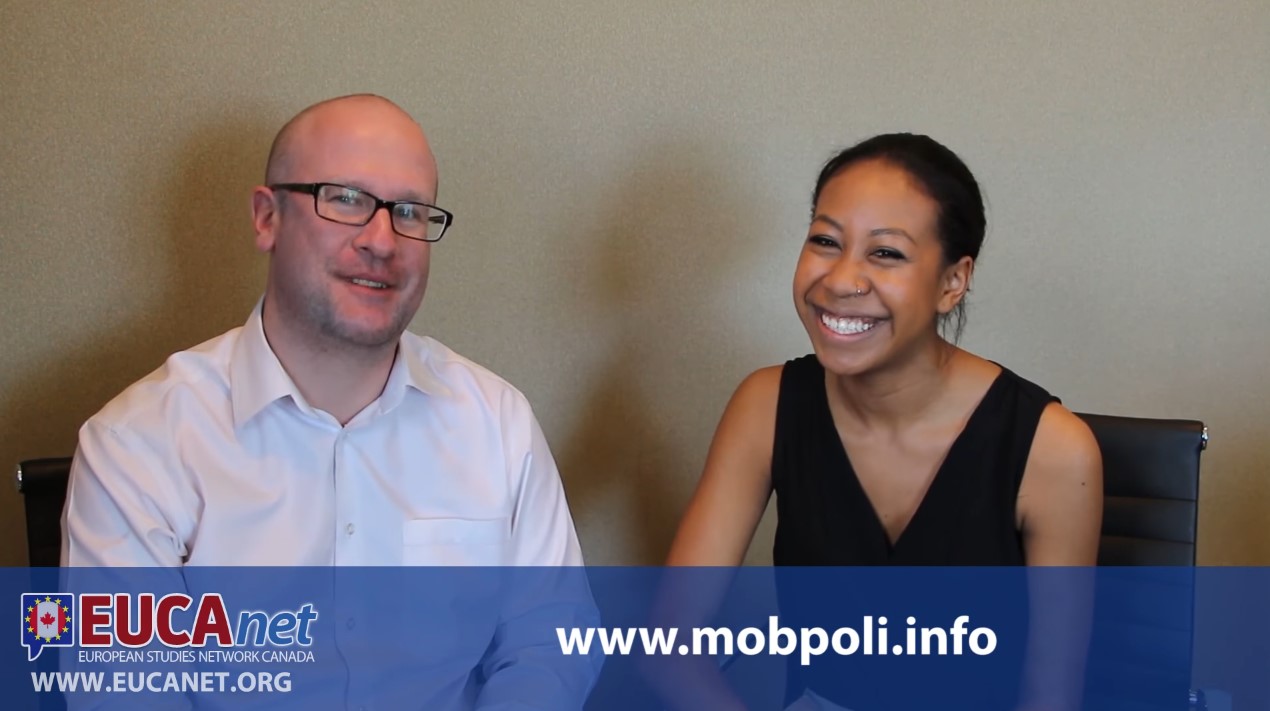 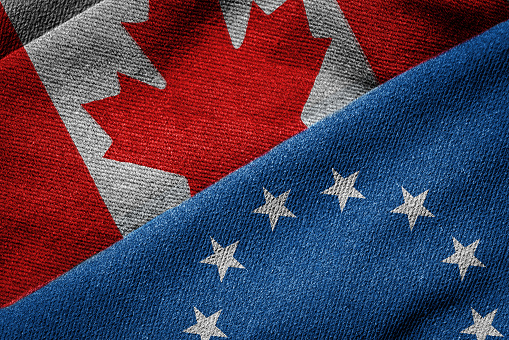 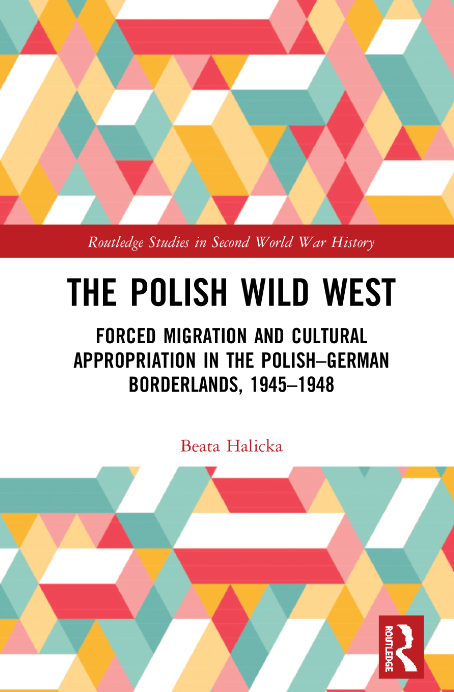 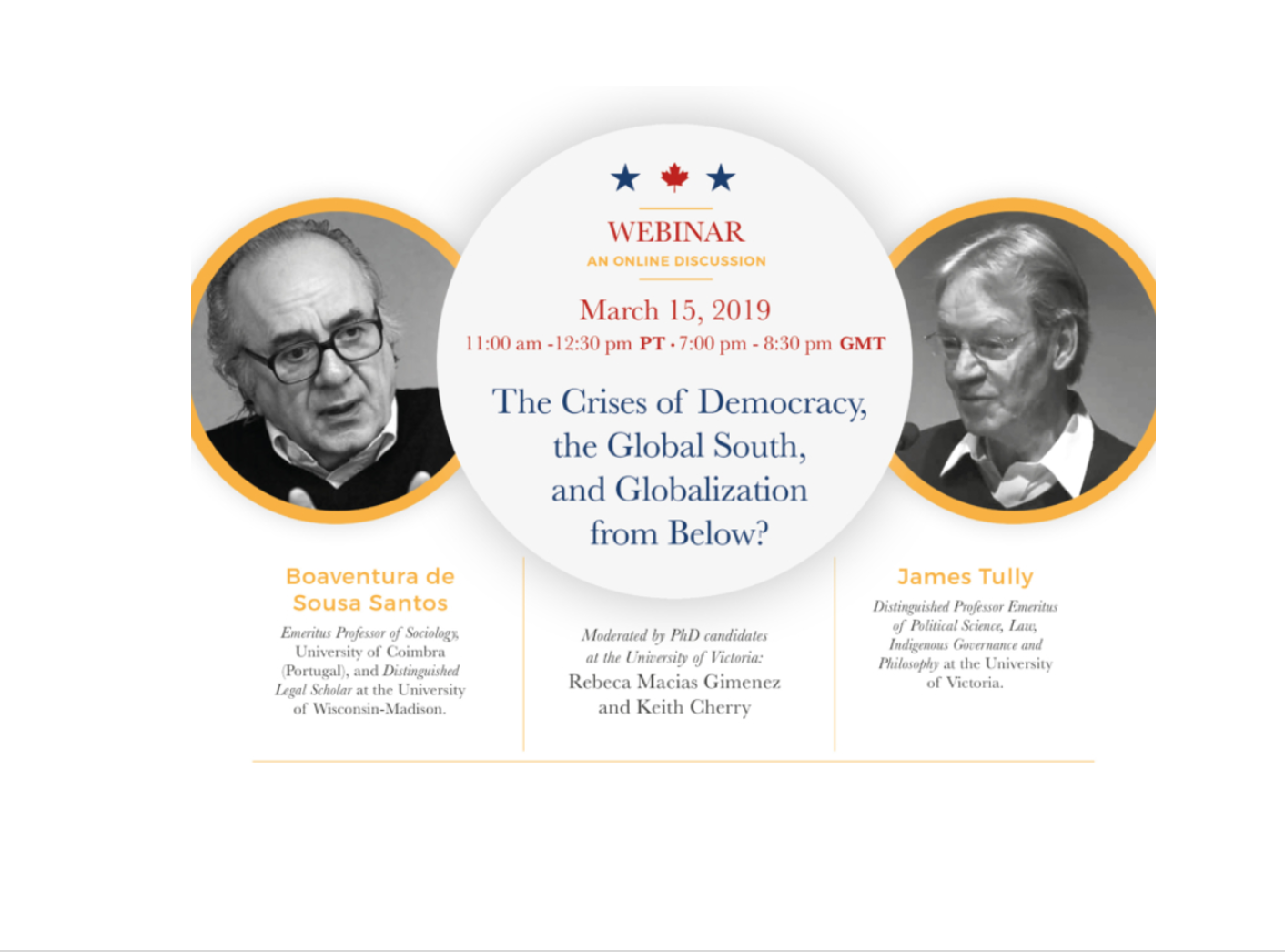 A Transatlantic Collaboration from Canada, to Germany, to England
Scroll to top