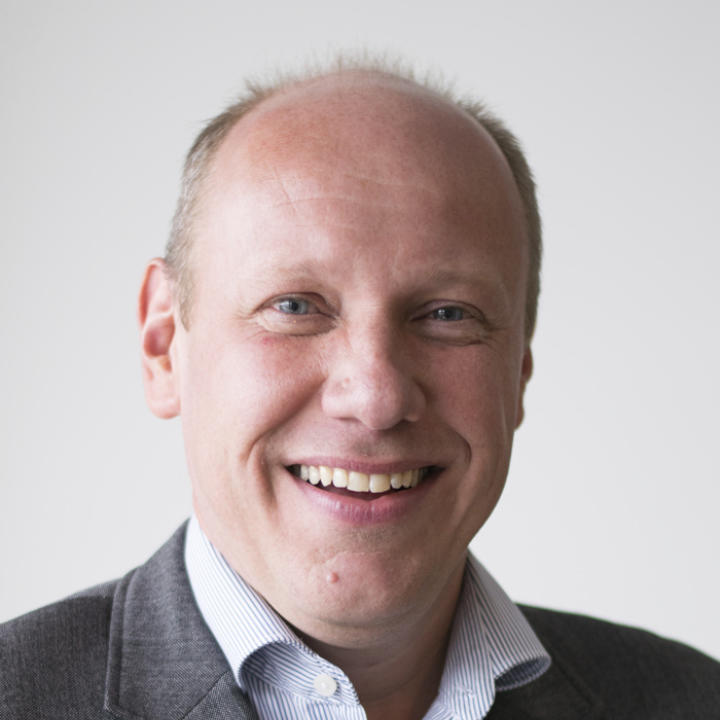 Ben Crum is Professor of Political Science at the Vrije Universiteit Amsterdam. He is also the director of the VU School of Governance and a work package leader in the Horizon2020 RECONNECT project (‘Reconciling Europe with its Citizens through Democracy and Rule of Law’). Crum studied political science at the University of Amsterdam and the London School of Economics, and holds a PhD from the European University Institute Florence. Before joining the Vrije Universiteit in 2004, he worked at the Centre for European Policy Studies in Brussels, the University of Twente, and policy consultancy firm Research voor Beleid in Leiden. He also has held a secondment at the Netherlands Scientific Council for Government Policy in The Hague and visiting positions at the University of Victoria (Canada) and Harvard University.