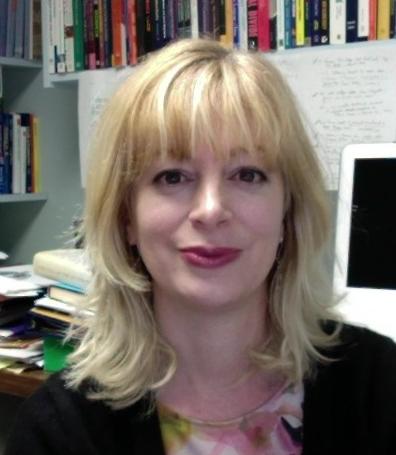 Janet M. Laible is Associate Professor of Political Science at Lehigh University and Executive Director of the British Politics Group, a related group of the American Political Science Association. She has research interests in the territorial politics of the United Kingdom, social welfare and inequality in the European Union, the role of data sciences in public policy and decision-making and methodology. Dr. Laible is currently working on a book about the territorial dimensions of the trans-Atlantic relationship. She is also involved in a multi-year collaborative project on social welfare spending in federal and decentralized countries, for which she has produced a comprehensive dataset and book chapters on social welfare expenditure in Belgium. She is the author of Separatism and Sovereignity in the New Europe and is co-editor, with Henri J. Barkey, of European Response to Globalization. Janet Laible received her PhD from Yale University and her BA in Political Science from UC Berkeley.