The explanation of the UK election’s results could be straightforward: The Labour Party leader Jeremy Corbyn proved to be a widely unpopular leader, the party ran an unfocussed and strategically misguided electoral campaign, and some of its key policy initiatives, while popular individually, did not crystalize into a convincing agenda for political change. In contrast, Boris Johnson’s Conservatives ran an effective campaign almost exclusively based on the promise to ‘get Brexit done’ tapping into widespread Brexit fatigue.
So, was it all politics as usual in terms of a face-off between the centre right and the centre left whose results are amplified by Britain’s first-past-the-post system? The answer is a resounding no. These were no ‘normal’ elections for two main reasons: First, the election was dominated by one agenda (Brexit) that cut across ideological positions defined by the traditional left-right divide. Labour lost many constituencies also in its long-established heartland in England’s north because the party underestimated the pro-Brexit sentiments amongst its traditional voters. The all-dominating issue of the UK’s relationship to the EU drowned out Labour’s progressive social and economic agenda. Second, the Conservatives under Boris Johnson used the classical playbook of populist politics: Johnson’s political campaign was drummed up by an effective cultural nationalism mobilizing an idealized notion of the British past and pitching the virtuous British people against the threatening others (be it EU bureaucrats or migrants). Concrete policy plans remained deliberately vague. The campaign of the Conservatives largely replaced them with overly simplistic, occasionally heroic, and at times manifestly false scenarios for a post-Brexit Great Britain. As typical of populist parties, the emphasis of the campaign was squarely on the party’s charismatic leader who claimed to speak for ‘the people’ belittling democratic and parliamentary rules.
With an absolute majority in Parliament, Boris Johnson faces an immense task: The negotiations on the terms of the UK’s exit from the EU are only in their initial phase (including the task to hammer out a trade deal) and the country is deeply divided. It will be hard for Johnston to live up to his post-election promise to unite the country, - after having based his entire campaign on highly divisive politics. Emboldened by its extraordinary success in Scotland, the SNP has already started to push for another referendum for independence. In addition, the details of the ongoing Brexit negotiation will mean upheaval in Ireland where, as part of a Brexit deal, the terms of the border between the Republic of Ireland and Northern Ireland is everything but settled. It seems that the next years under Conservative rule will show how profoundly Brexit has changed British society and politics. 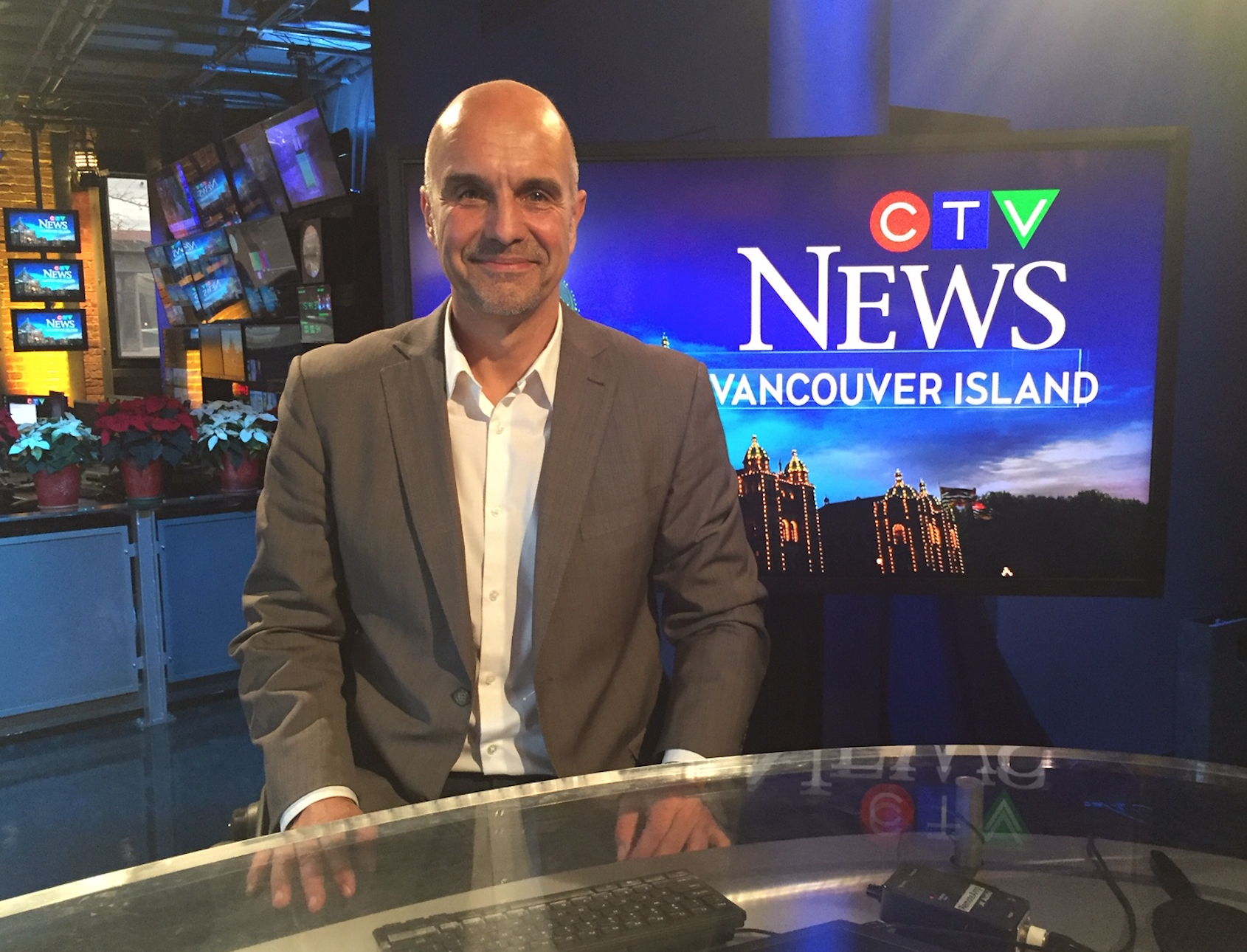