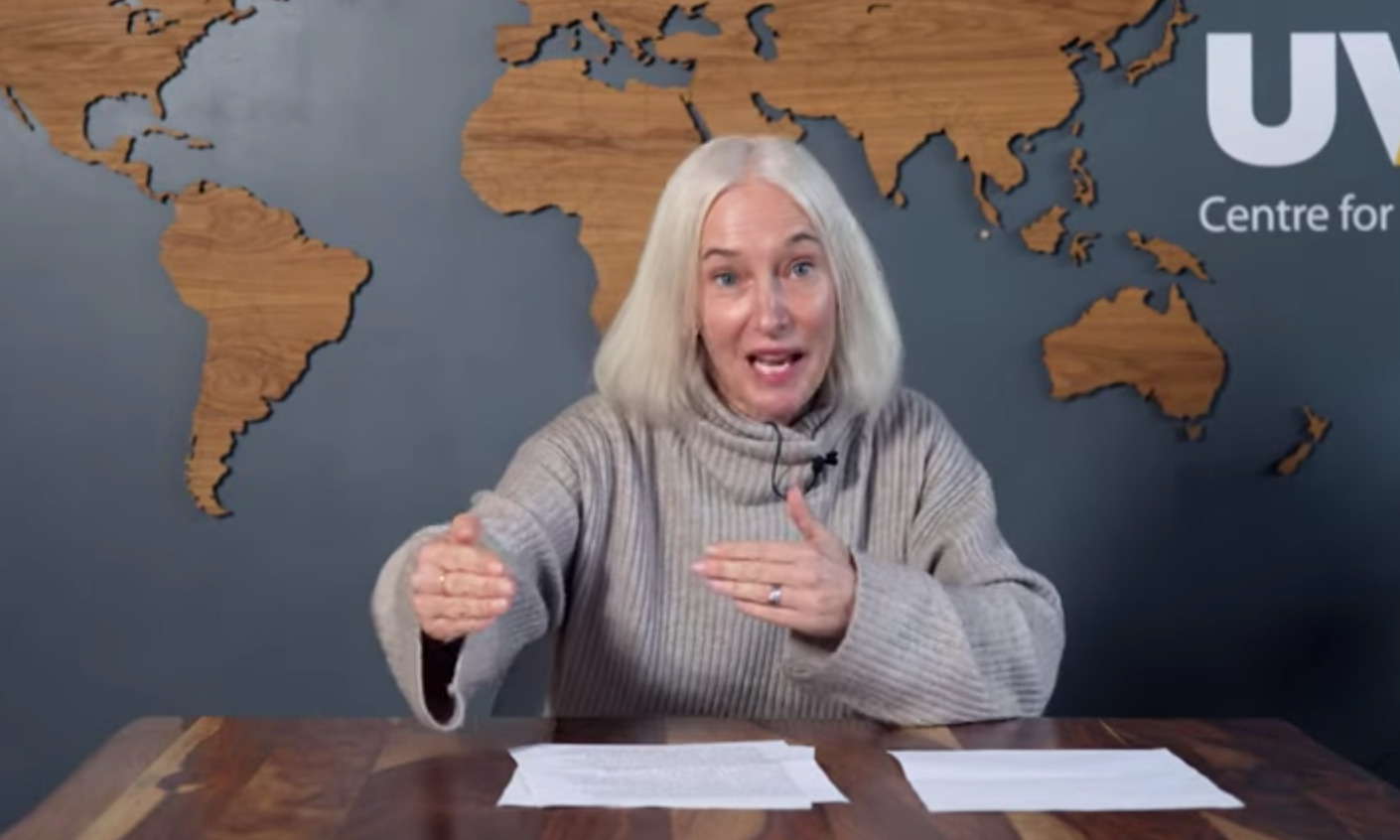 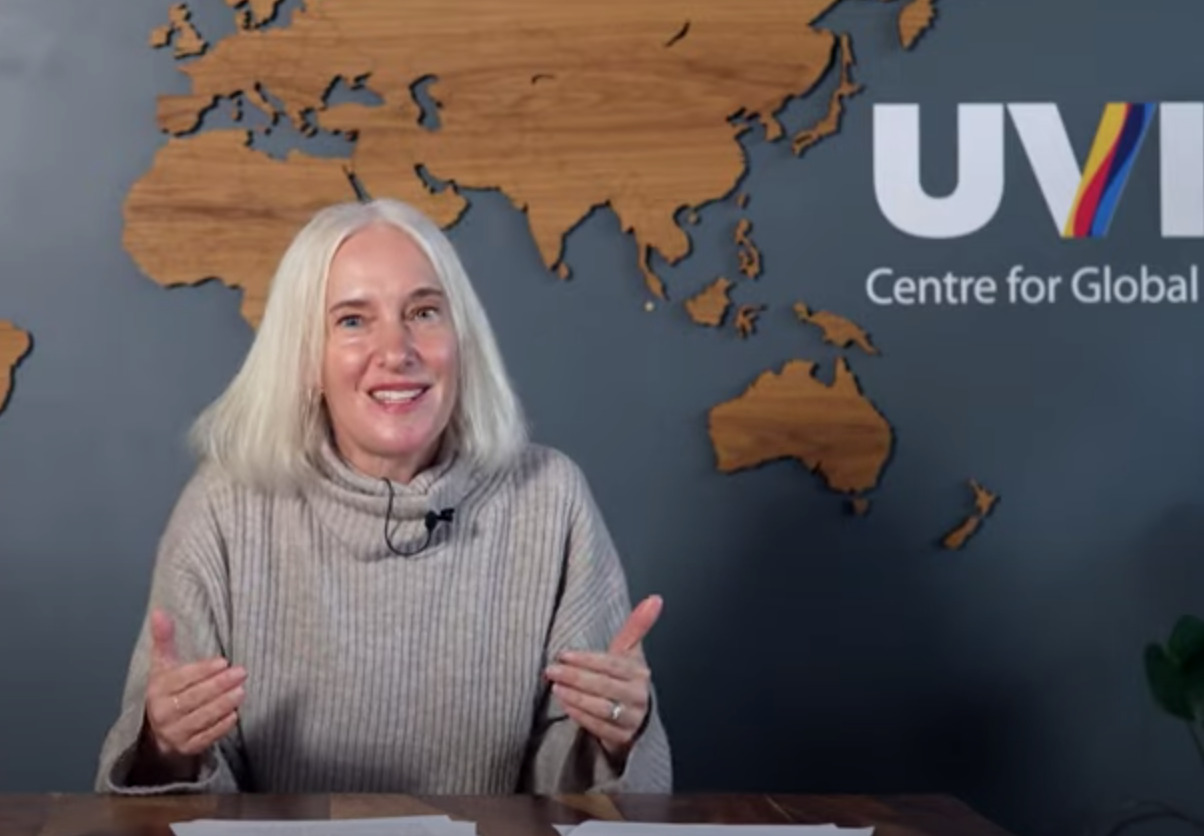 In this interview, Dr. Kristin Semmens defines memory politics as the public activity carried out by different groups who are promoting specific and often very divergent interpretations of the collective past.It entails commemorating that past, issues of how to teach that past in schools and also how to enshrine various components of that past in law. The collision of history and politics in memory politics takes place in the public sphere and because many of these issues are core elements of our identities they are prone to heated debates. Therefore, the politics of memory is tightly connected to issues of democracy and social inclusion and also very tightly connected to challenges to democracy and to social exclusion. This connection can be variously shaped, depending on where memory politics are playing out. In democracies, ideally, memory politics play out in the form of discussion and debates about whose past matters and which pasts are going to be honoured and remembered. Similarly, it also leads to the coexistence of multiple historical interpretations, provided that they are grounded in evidence. So, ultimately, in a functioning democracy, memory politics can actually further reconciliation and have a positive outcome. By contrast, today, under authoritarian or totalitarian regimes and within populist movements in functioning democracies the emphasis is on erasing and omitting, with the aim of creating a single narrative of the past. This leads to labeling competing narratives unpatriotic or even traitorous. However, In the current climate these kinds of accusations are not unique to dictatorships, but they also happen in democracies around the globe. Such name calling makes memory politics especially charged and it shuts down any fruitful dialogue.