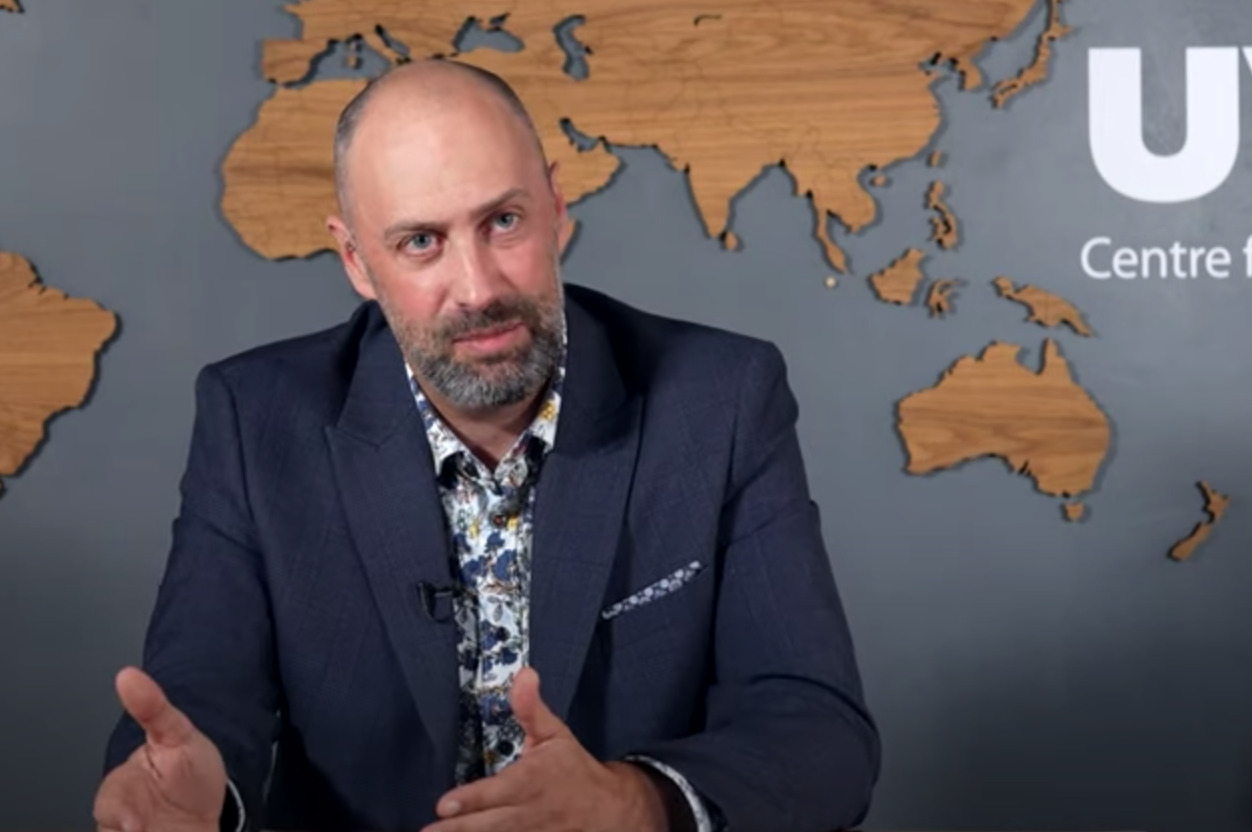 In this interview, Ry Moran addresses how memory politics is intimately connected to issues of power and the ability to reproduce structures of social exclusion and violence as they are manifest in Canada’s colonial system. Traditionally, the rights of Indigenous peoples have been silenced as they seemed incompatible with Canada’s historical narrative of a white settler society. For Ry, it is an indication of a more mature and inclusive democracy in Canada that, as a result of long political struggles, Indigenous voices and the truth about the treatment of Indigenous peoples have entered more fully into the mainstream of Canadian society. There is a notable push towards a more respectful and equitable relationship with Indigenous peoples as part of a broader drive towards reconciliation. At the core of these efforts is, according to Ry, the need to develop a new national memory based on truth-telling, the recognition of past injustices, and a commitment towards rebuilding the Canadian state in a more inclusive and democratic fashion. According to Ry, the foundation of this process of reconciliation is the openness towards an often uncomfortable truth and towards examining the colonial foundations of a country such as Canada. Of critical importance is the work of the Truth and Reconciliation Commission to critically investigate the past and provide a pathway towards transitional justice. These national efforts are significantly supported by the UN system and its push to recognise the fundamental rights of Indigenous peoples around the world as stipulated in the United Nations Declaration on the Rights of Indigenous Peoples.

Memory Politics in the Context of Right-Wing Narratives – Interview with...
Scroll to top