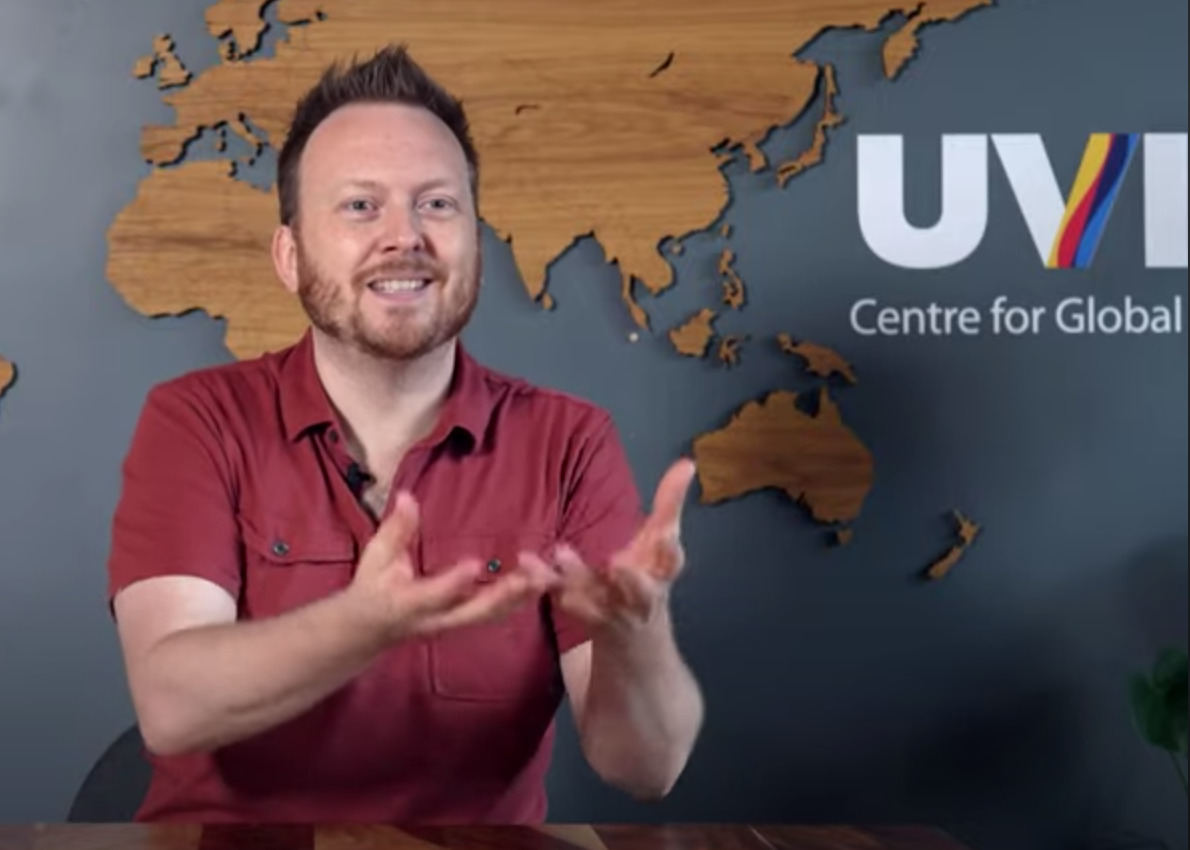 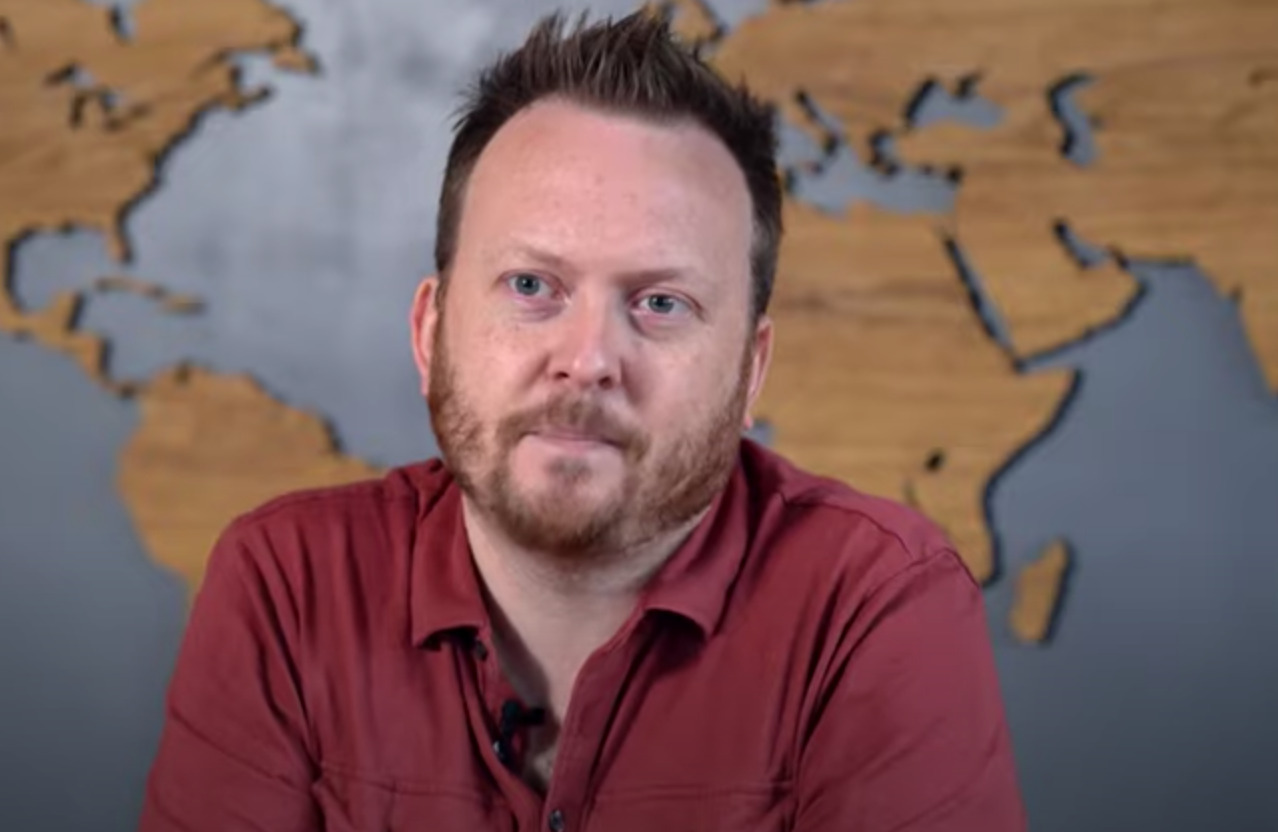 In this interview, Dr. Hodge explains that memory is a bedrock upon which we build our narratives of democracy and social inclusion. These are all rooted in memory as deeply held convictions about how our understanding of history informs our sense of self in the present. When sociologists look at these issues, they would look at ways that memory informs the construction of meaning and how that influences the decisions that we make. Dr. Hodge notes that in the context of right-wing narratives, the concept of ‘counter-memory’ provides right-wing groups with an epistemological, historical, and emotional foundation to conduct activism in the present. These groups create a new kind of counter memory to reinterpret social history. The international sphere offers examples where groups of people – both perpetrators and victims of violence – have come together in a space that allows for dialogue, such as in the Truth and Reconciliation Commission in post-genocide Rwanda. In that case, instead of punishment through the legal system, Rwanda created a social sanction mechanism that allowed the country to transform itself after the genocide. Dr. Hodge explains that something similar could be done in North America. However, in this case it is a risky proposition, since inviting far-right extremists to join this space of dialogue would use this opportunity to dismantle the very thing that gave them power in the first place. Spaces for dialogue are possible if we are talking about polarization – Democrats and Republicans, conservatives and liberals – adds Dr. Hodge. But this needs to move out of social media and into institutions. Finally, reflecting on the history of the 20th century as a tool used by politicians, Dr. Hodge explains that this development is related to the fact that there are very few people today with a living memory of the Holocaust. Because there’s no living memory, it is easier to reinterpret history, to construct new historical narratives. “So the 20th century, especially the first half of the 20th century is now something of a cipher for anyone who wants to inject their own ideology”, explains Dr. Hodge.

Memory Politics, History and the Threat to Democracy – Interview with...
Scroll to top