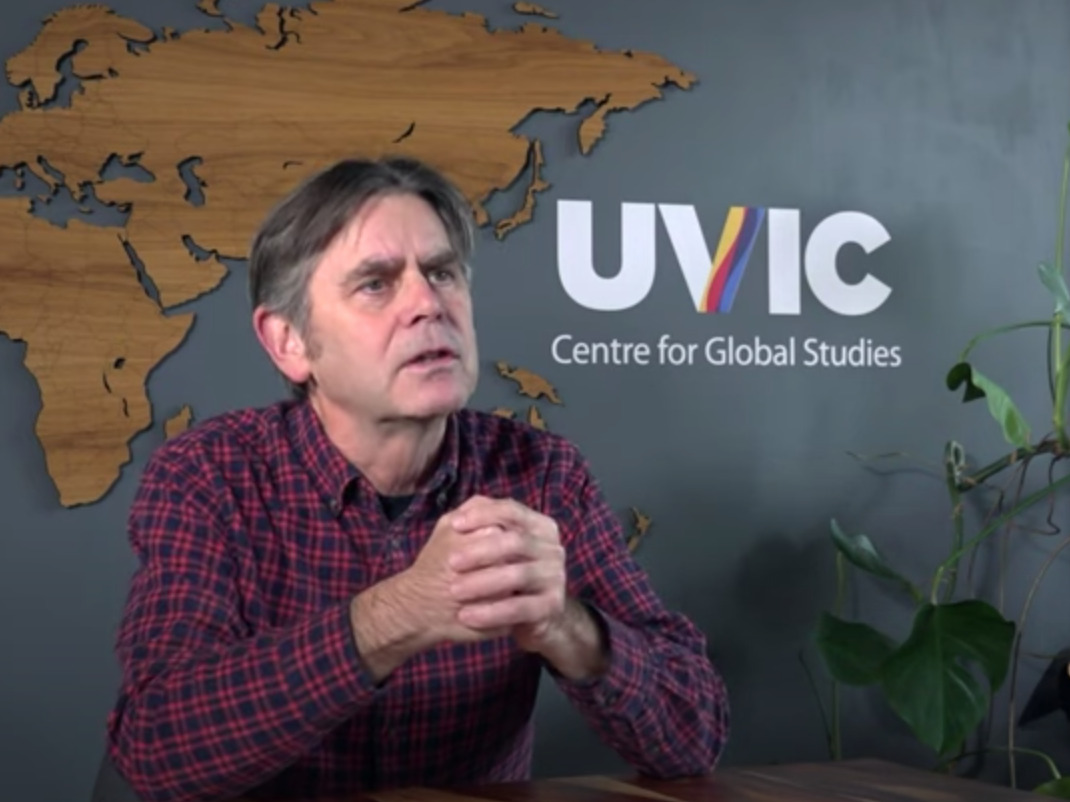 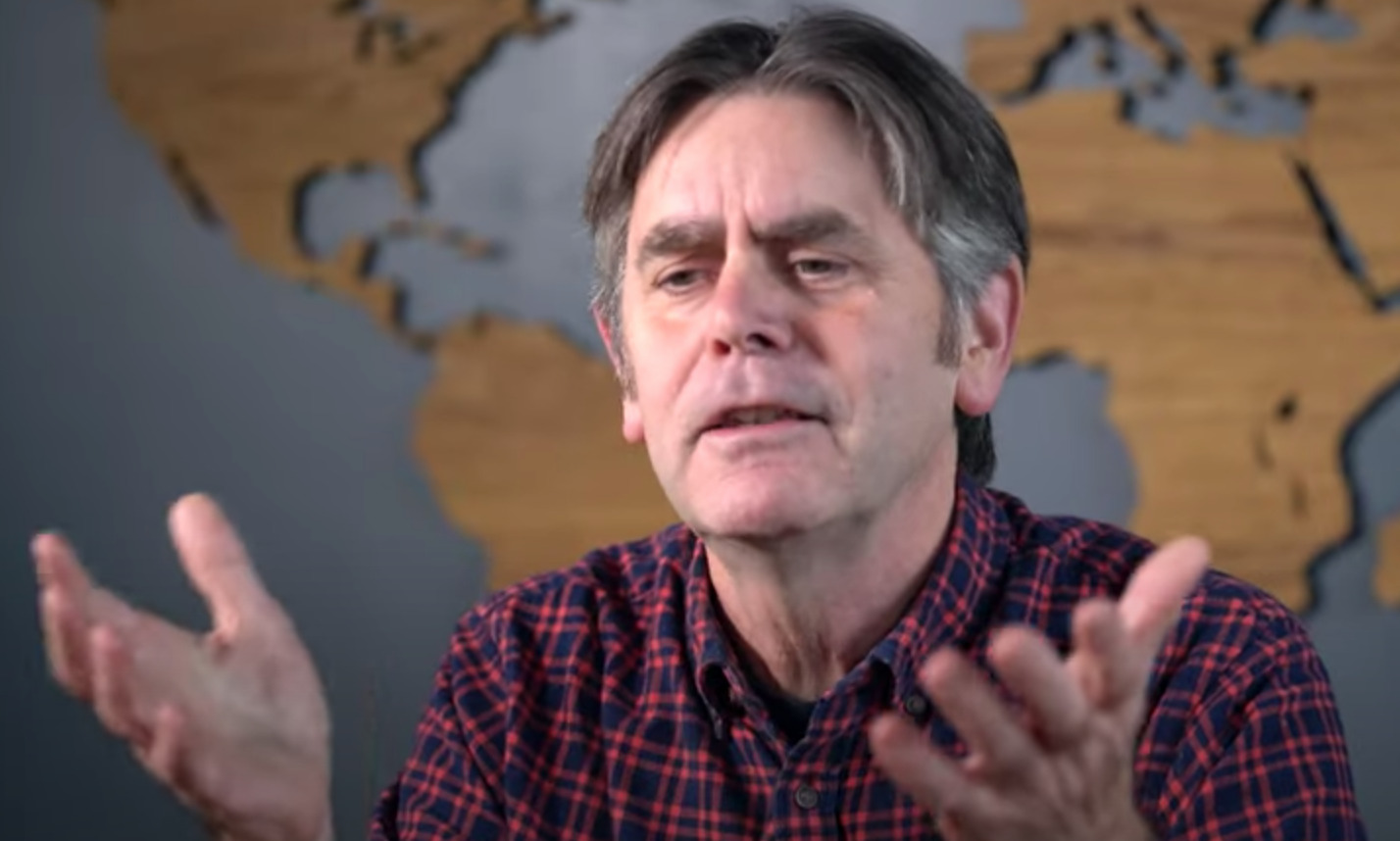 For Dr. John Lutz, memory politics is a special kind of politics. It is separated by other kinds of politics because it has an emotional hold on people. The politics of memory works both for the left and the right, although it is more dangerous and ominous on the right. Either way it has little actual reference to history and, in this sense, there is a threat to democratic space from both sides. The right uses memory politics to take rights away from minority groups, whereas the left trifles and avoids discussion. A third threat to democracy comes from what Dr. Lutz calls the ‘disappearing middle’, namely this space in the middle where people can meet and have discussions about the past and its meaning. Instead, especially in the United States, there is an increasing polarization of positions sustained by certain media. Dr. Lutz also adds that it is the role of historians and professionals to bring history into the public arena. However, while this role was more easy to take on until the late 1990s, with the arrival of social media the notion of expert knowledge started to become challenged and undermined. While it is positive that the academy has expanded to include groups that were previously excluded, expert knowledge has also been heavily discounted over the last decades and even faced various forms of attack through social media. This also represents a danger for democracy. Finally, with regards to making use of history as a political tool, Dr. Lutz notes that this has always been done, as “making nations is making up stories about the past, telling those stories and getting people to believe them”. What is new – stresses Dr. Lutz – is the social media amplification of that strategic use of history.

Memory Politics in the Context of Right-Wing Narratives – Interview with...