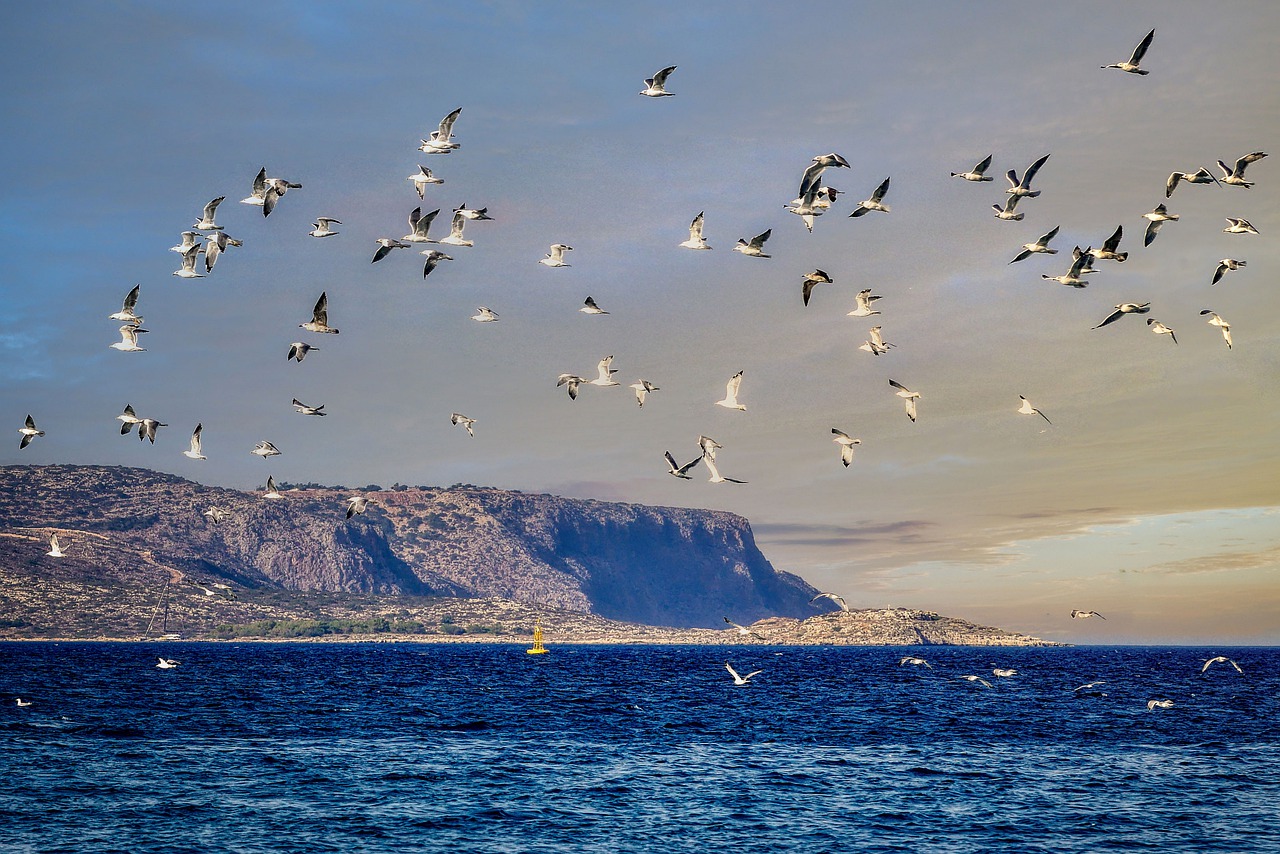 Migration is a salient European issue. Certain countries such as Italy and Greece were the major landing zones for migrants fleeing the Middle East and North Africa. The consequences of this asymmetrical migrant flow have caused serious political and socio-cultural tensions. Notably, Gattinara (2017) argues that  the ‘refugee’ crisis exacerbated a crisis of legitimacy within the European Union (EU) and its Member States (MS). This blog contribution focuses on part of the EU-level legitimacy crisis, arguing that the crisis has shown gaps in the EU’s ability to promote and enforce the principle of solidarity in migration policy.

Article 2 of the Treaty of the European Union (TEU) outlines a common liberal democratic value system where solidarity is noted but lacks a clear definition. According to a policy post by the European Observatory of Working Life (EurWORK), the solidarity principle can be defined as a “… principle based on sharing both the advantages, i.e. prosperity, and the burdens equally and justly among members”. Articles 79 to 81 of the Treaty of the Functioning of the EU (TFEU) set the legal direction to establish a ‘common’ immigration policy based on the vague principle of this burden-sharing solidarity (Šalamon, 2018, p. 689). Later, the Schengen and Dublin conventions introduced in the 1990s were supposed to outline workable frameworks to manage internal migration and refugee claimants among MS (Guiraudon, 2018).

Italy and Greece – due in part to the first-country mechanism found within the Dublin Regulation – had the national responsibility to process migrants reaching their shores (2017, p. 321). Internal political and socio-cultural opposition to migrant and refugee assistance made it clear that some MS would not respect the principle of solidarity and prevent comprehensive EU assistance, forcing other MS like Germany to step up their relocation and settlement efforts. Domestically, Italian and Greek right-wing parties have used this breach of trust to heighten anti-immigrant messaging for political gain (Gattinara, 2017, p. 325-326). The response of this fragmented European response was limited to rhetoric, and no institutional measures were successful in reversing these national positions (Gattinara, 2017, p. 322, 328).

The cracks are clear in the immigration policy, but at its root is violations of the solidarity principle. Without a clear institutional framework to promote and enforce solidarity, MS have the ability to pick and choose when and how they help on issues with a collective European impact. This, certainly, threatens the legitimacy of the European project in the days to come.

Šalamon, N. K. (2017). The principle of solidarity in asylum and migration within the context of the European Union accession process. Masstricht Journal of European and Comparative Law, 24(5), p. 689.

Image by Jim Black from Pixabay 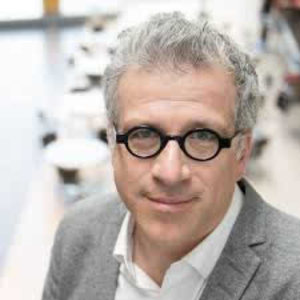 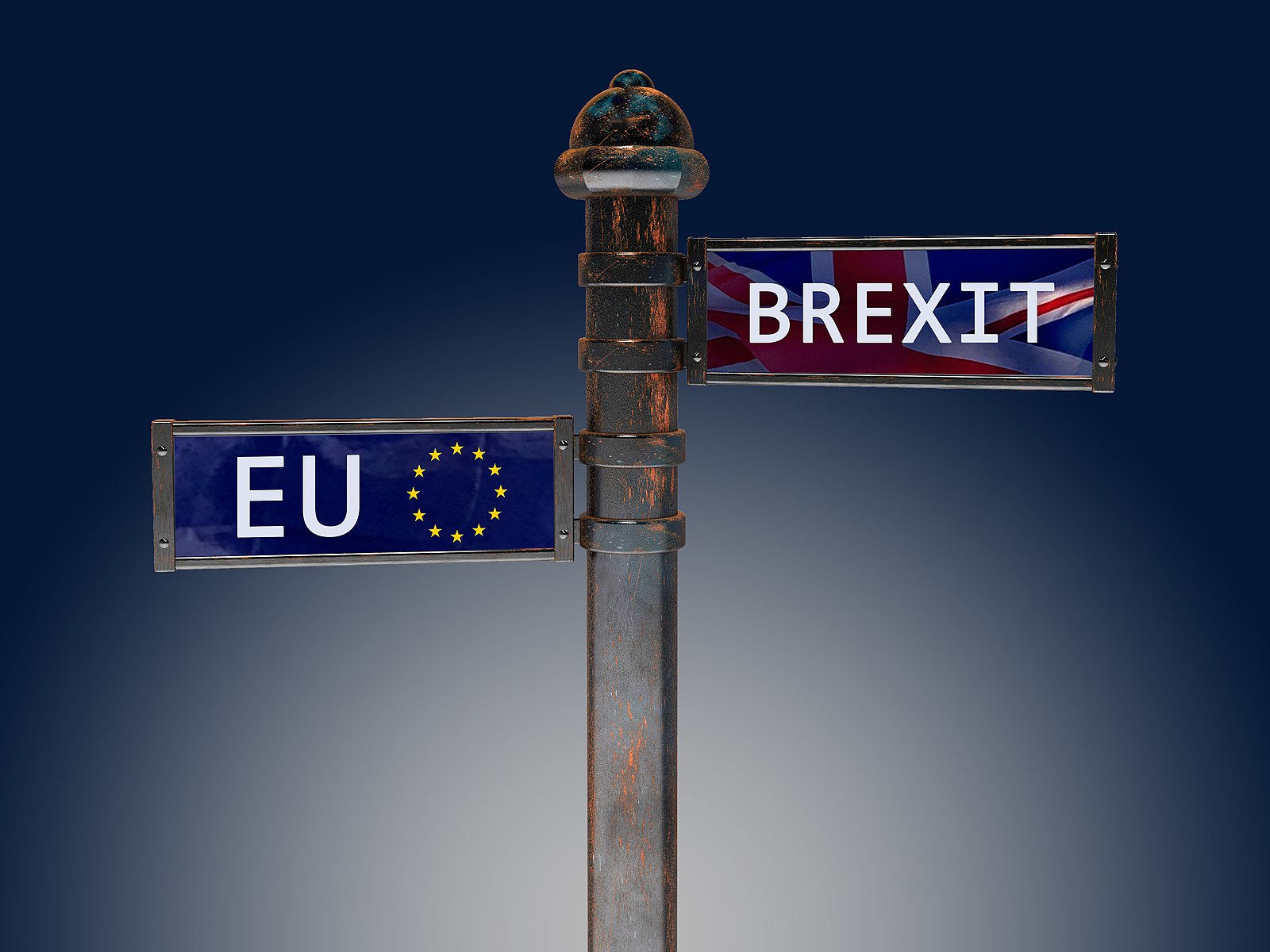 Prof. Élisabeth Vallet: How the Refugee Crisis in Europe is Discussed in Canada
1 reply

European Central Bank (ECB) and the Responses to Economic Crises, by Shannon...
Scroll to top