On May 23rd, the European Central Bank (ECB) presented a talk on its increased supervisory role in the Banking Union to a group of students from Canada during the EU Study Tour. 2019  It allowed  me to gain a nuanced understanding of the dynamics that occur in this relatively new area of EU governance. However, while the presentation allowed me to gain a first-hand account of how employees of the ECB view the actions of their institution in a post-Eurozone crisis context, it also left me with some areas of question regarding the overall action of the ECB in the Banking Union. In preparation for this presentation, I returned to previous research that I had conducted on member state non-compliance with Banking Union policies in order to contextualise the position of the ECB in the broader arena of the Banking Union.

I was especially interested in understanding the ECB’s position on whether member state non-compliance with resolution policies could negatively affect the completion of the Banking Union. These questions stemmed from research conducted by Donnelly (2018), who analysed why cases of Italian and Portuguese non-compliance in the Banking Union occurred. According to Donnelly (2018), it was a mixture of institutional “leeway provided for national authorities” and “accommodation from the Commission and Single Resolution Board (SRB)” that allowed for member states to act against the policies set out in the Banking Union if such policies did not fit the member state’s national interest (p.159). Further, it was this lack of institutional and political rigidity that allowed “liberal economic nationalism” the exist within the Banking Union, which significantly decreased the effectiveness of the Banking Union at further breaking the link between private banks and sovereign debt (Donnelly, 2018, p.159-160). Although the political role of the Commission was not directly addressed in the presentation, the presenter’s answers to the question asked regarding member state non-compliance allowed me to gain a deeper understanding of how the ECB sees its role in the Banking Union.

The answer provided by the ECB was focused on showcasing the completed areas of the Banking Union and highlighting that the SRB was a powerful and reliable institution in resolving banks according to EU rules. While this answer showed that the ECB was more focused on its role in the Single Supervisory Mechanism (SRM) than the SRB, it was limited in explaining how politics and national preferences by member states can work their way into decisions made in the Banking Union. Though it is understandable that the ECB would not give a political answer to the question, it is interesting to take that apolitical stance and place it in the context of the larger Banking Union. This is because, as Donnelly (2018) showed in his article, the political actions of the Commission and the SRB have had a significant effect in bending guidelines to non-compliant member states, which in turn limits Banking Union’s effectiveness. For the ECB to see itself as an actor completely removed from these political areas of Banking Union highlights disunity in how EU bodies see their relationship with member states in banking policy following the Eurozone crisis. Although, this disunity also creates interesting questions regarding how much national political context should be given to Banking Union resolutions, and how much the EU should take into account member states that will work to be non-compliant given their national government’s views towards European integration. The answers to these questions could be beneficial to understanding the relationship between the EU and its member states in the area of banking policy post-Eurozone crisis. 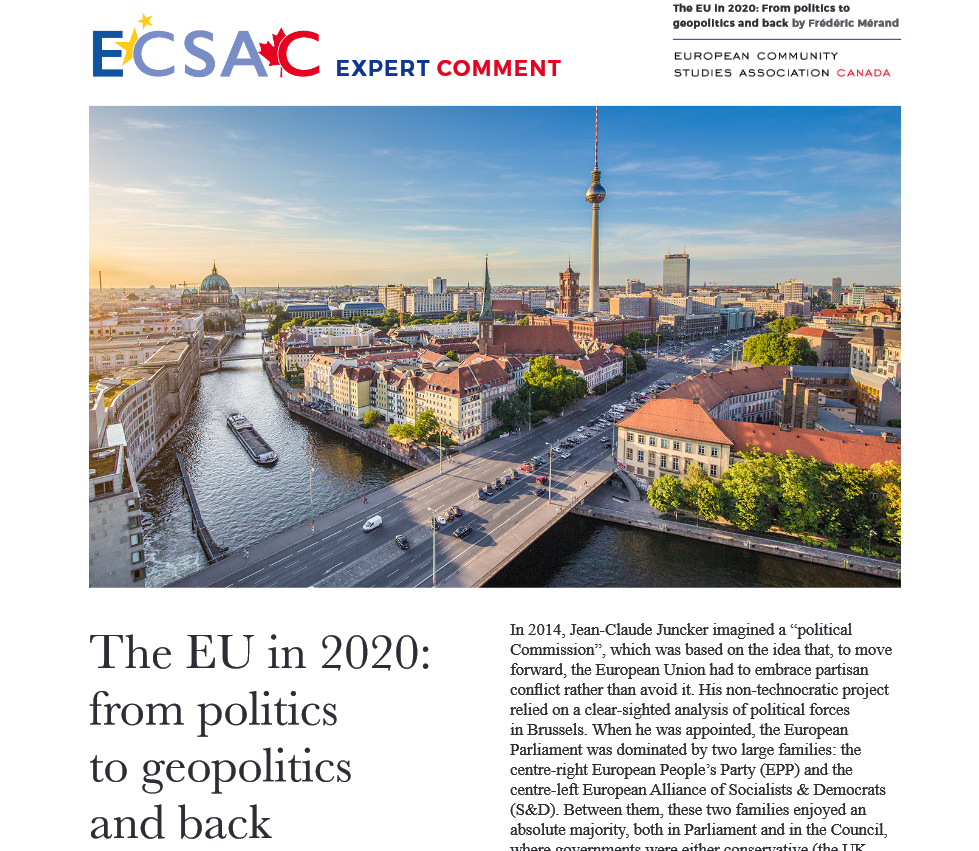 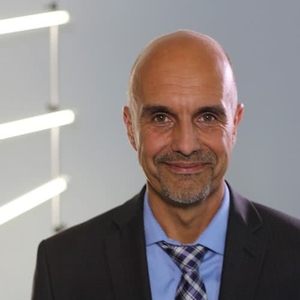 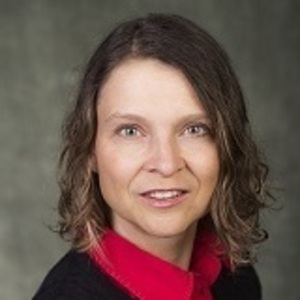 Gaps in the System: Absence of Solidarity Principle on Migration, by Noel G...
Scroll to top