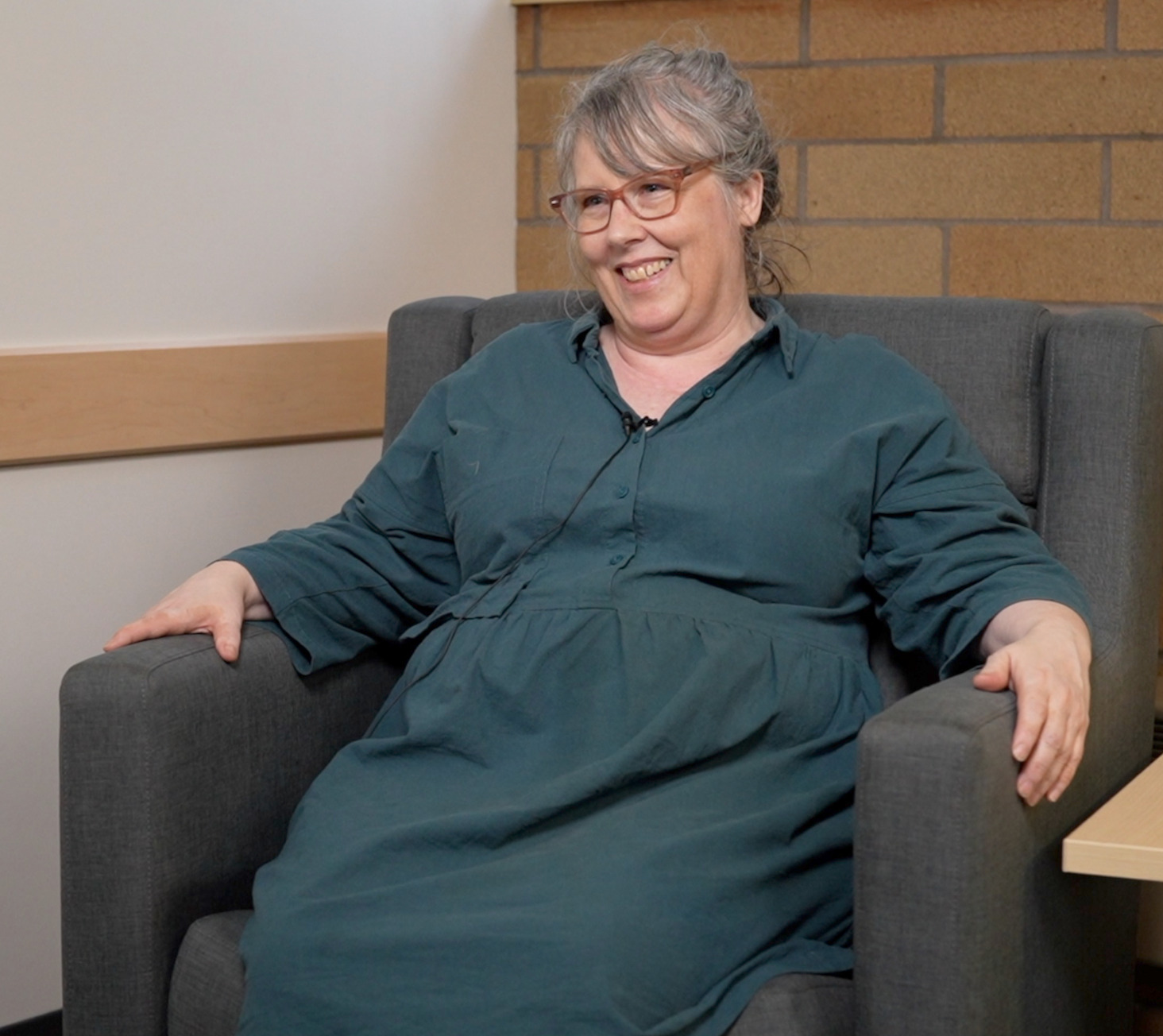 Dr. Adele Perry, University of Manitoba, in an interview on memory politics. 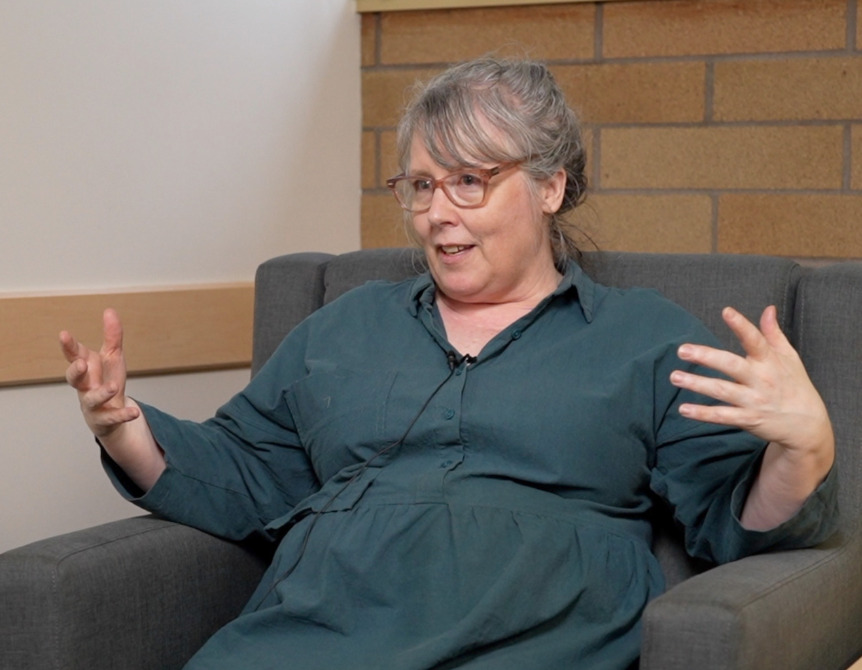 In this interview, Dr. Adele Perry splits memory into two components. On the one hand, it is ‘social’ memory, where the past is a reflection of social power and authority. There is an intimate and powerful connection between social exclusion and marginalization, power, and social memory. Recently, we have seen a trend where communities are calling into question official versions of the past that they see in their everyday lives. This dynamic could play out in schools, in museums, on television, or even in scholarly work. On the other hand, memory is highly ‘political’. Memory politics calls into question institutions and how democracy is reflected in formal, less formal, and informal spheres. Dr. Perry also provides insight into memory politics in the 21st century. First, in an era of information sharing on the internet, the internet has enabled a space where people can produce versions of history and can disseminate it. Second, in a pandemic-ridden world, we tend to think back to previous pandemics and reflect on the past. We remember that it was also a grim world back then.

Memory Politics in the Context of Canada’s Multiculturalism – Interview...
Scroll to top