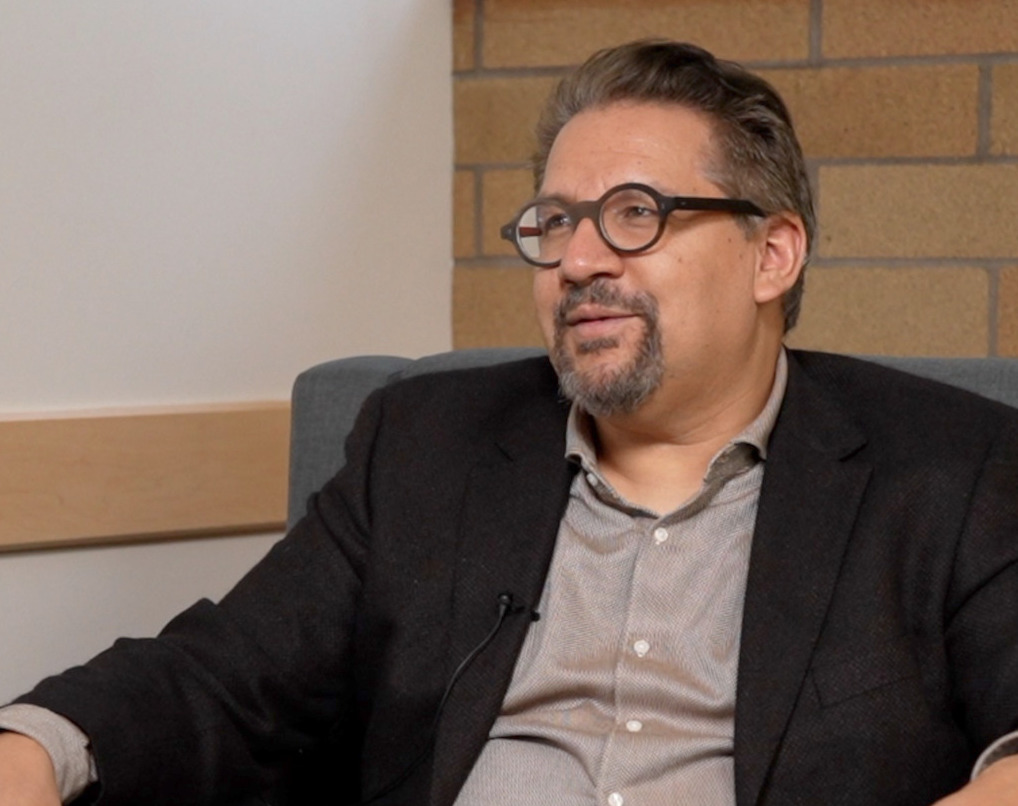 Dr. MacDonald posits that different settler states use memory to promote specific kinds of status quo. Using ‘official’ memory to preserve a status quo can however lead to structural violence, where certain memories compete with others. This can create silences amongst certain groups. In the Canadian context under the narrative of multiculturalism, the ‘official’ memory that English and French Canadians are the “two founding peoples” has been increasingly contested. The ‘white’ face of Canada is in fact engineered. Indigenous Peoples and Black communities in Canada have been finding spaces to share their narratives / memory, which reveals the false narrative that has been branded as Canada’s ‘official’ mark.

Memory Politics and the Internment of Japanese Canadians – Interview with...
Scroll to top