In this talk, organized by the University of British Columbia (UBC)’s Institute for European Studies, Oliver Schmidtke shares his insights on the driving forces behind the electoral success of right-wing populism and the effects it has on liberal democracy throughout Europe and North America.

Western democracies are confronted with the rise of populist parties that are fueled by strong anti-establishment sentiments. In particular right-wing, nationalist forces have gained considerable support with their anti-immigrant agenda and changed the landscape of party politics throughout Europe and North America. The surge of right-wing populism reflects a profound weakening of democratic processes and institutions, the hollowing out of democracy.

Populism also speaks to deep seated frustrations with elites in contemporary politics. “Another way of looking at the eroding trust in our liberal democracies is to see what people see as viable options”, notes Schmidtke, adding that there is increasing desire for alternative forms of democratic engagement as well as a growing willingness to look at other forms of organizing democratic rule.

Accordingly, Schmidtke considers the driving forces behind the electoral success of right-wing populism and the effects it has on liberal democracy. He identifies three critical dimensions of populism: 1 – anti-establishment or elite orientation; 2- a preference for popular sovereignty (the rule of ‘the people’ or silent majority); 3- a belief in the homogenous virtuousness of the people (binary coding: “us” and “them).

Likewise, he explains populism’s anti-elitism in socio-economic terms, in social inequality and uncertainty. Schmidtke stresses that with the sense of economic threat comes also a fundamental sense of cultural marginalization. This needs to be considered with the crisis of social-democratic left in the age of neoliberalism/globalization and external shocks to the European governance model, such as the 2008/2009 economic crisis and the ‘refugee crisis’.

Stressing that, especially in former communist countries of Central Europe, there is quite a strong appetite for strong leadership, Schmidtke notes that the claim to speak directly for and on behalf of the people is encapsulated in the populist political mobilization. In this sense,  rallies represent a trademark of populist movements.

“The socio-economic cleavage gives us a main reference point in defining political identities of parties. But this socio-economic cleavage in the case of the populists is complemented by the cultural cleavage that is defined by those that depict themselves as nationalists, claiming to represent the interest of the homogenous people”, says Schmidtke.

Populists build some of their discursive elements with reference to the homogenous people and to a notion of insecurity and loss of identity. Schmidtke explains that populists claim that insecurity can only be compensated by going back to the sovereignist narrative, according to which the proper representation of the interest and the identity of the people can be secured only within the nation-state.

In this context, national borders are presented by populists as the symbolic boundary for defining this sense of the virtuous and homogenous people. Thus, the political rhetoric of populists deliberately describes politics in those existential terms, while treating the mundane procedures of parliamentary democracy with contempt. The EU is also presented as posing this kind of threat to the integrity and power of the national sovereign, with a reference to borders as the last retreat and protection against being overwhelmed by immigration.

Finally, Schmidtke, with reference to his recent study based on narrative interviews with supporters of the leftist Stand Up movement and of the right-wing Alternative for Germany (AfD), notes that there is a deep sense of alienation from mainstream politics and mainstream media among them. It follows that there is also a deep deep mistrust in institutions of democracy, and the sense of not being taken seriously and responded by political elites and their institutions.

Therefore, populism is an indication of the crisis of democracy and a – possible – corrective to representative democracy, as it points to the weaknesses of libreal democracy and to where it fails to give the notion of proper representation of the people. In this sense, populism is the weapon of those who feel deprived and not heard and long for an alternative way to make their voices heard.Nevertheless, Schmidtke notes that populism has also a strong tendency towards illiberalism and it is not necessarily a path to more participation in politics. The illiberal character of populism is also evident in its anti-pluralistic understanding of the people; a homogenous, unified people, with no room for minorities. 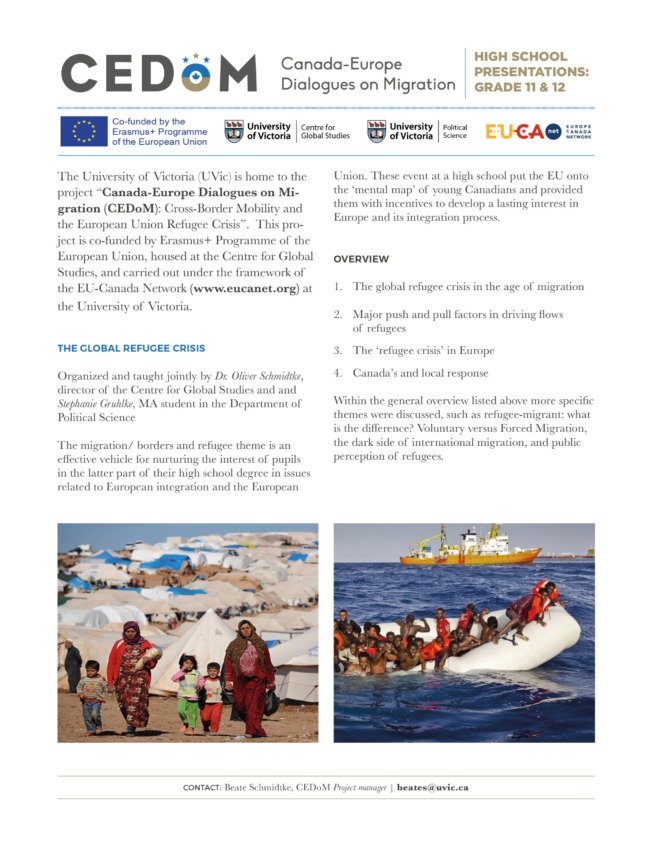 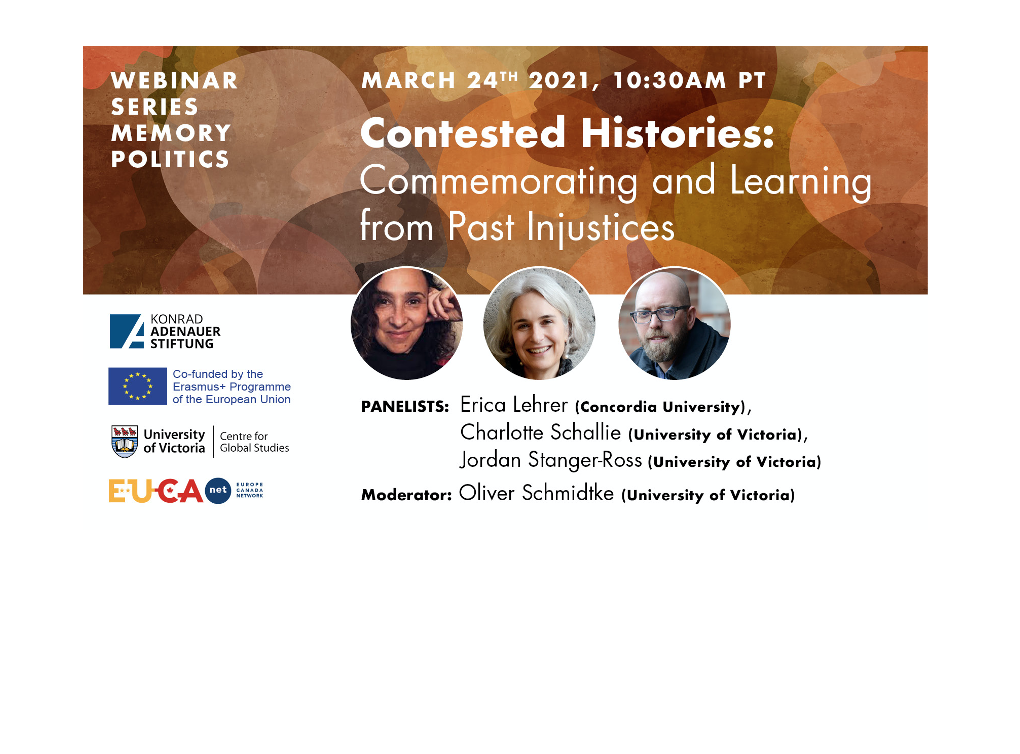 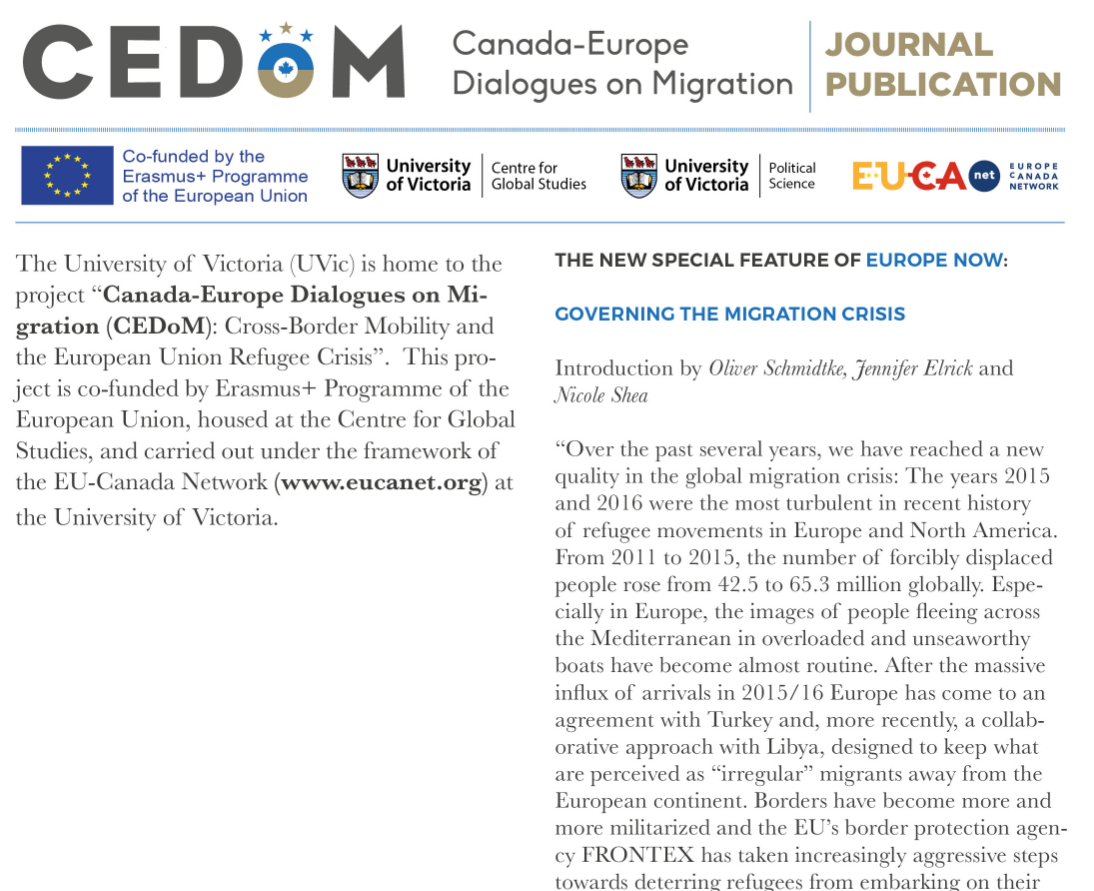 Webinar: Austerity and Social Inequality: The rise of the populist right and...

Dr. Benjamin Perrier on what drives his research agenda in European Studies
Scroll to top