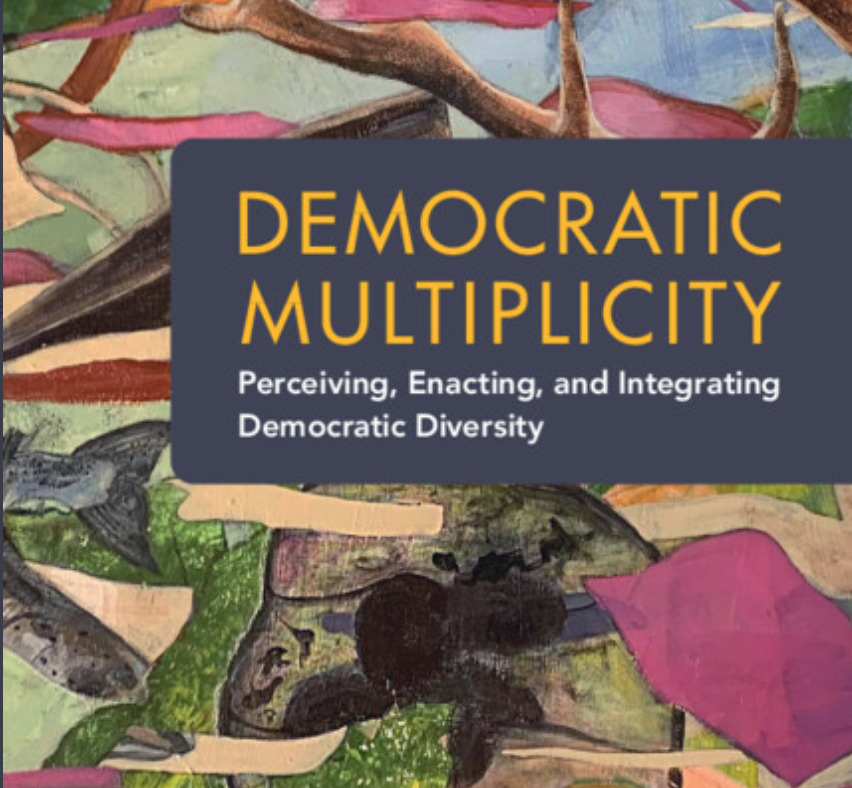 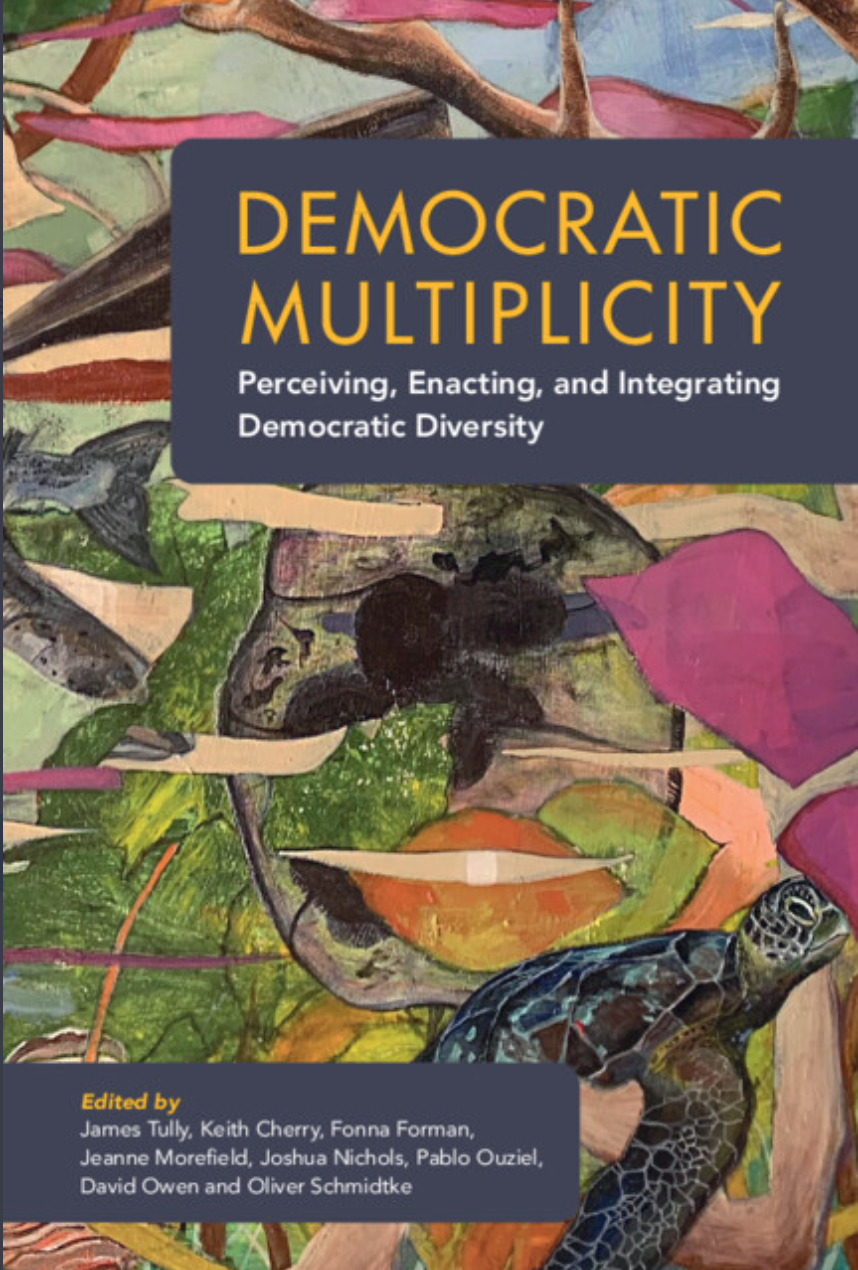 This book is based on the 2019 “DEMOCRACY AND ITS FUTURES” conference as part of our project “Canada-Europe Dialogues on Democracy (CEDoD): Democratic deficit and the rise of populism in Europe” (co-funded by Erasmus+ Programme of the European Union, housed at the Centre for Global Studies and carried out under the framework of the EU-Canada Network).

CEDoD (2018-2020) brought together a group of multidisciplinary researchers at UVic to create a transatlantic scholarly network designed to facilitate a multilogue between civic society actors, academics and policymakers regarding populism and democracy in the European Union (by enticing and steering a discussion). The key objective was the creation of a vibrant research network focused on knowledge dissemination initiatives and engagement strategies targeting scholars, public policy stakeholders and civic society organizations. The principal idea behind the project was to engage Canada-EU experts in a transatlantic dialogue about European integration through the lens of democracy and populism.

The main public event took place on March 22, 2020 and  was the feature event of a two-day workshop. The workshop explored how different families of democracies can address present crises of democratic, social, ecological, and earth systems (Gaia crises). We provisionally described the field of democracy in both theory and practice as consisting of the five overlapping and criss-crossing modes or families of democracies and democratization briefly characterized below. Indigenous forms of community-based (and networked) democracies throughout the world of over 600 million Indigenous people: These comprise the oldest family of democracies on the planet. Indigenous people are regenerating them today through the exercise of their right of self-determination under Indigenous law and the UN Declaration on the Rights of Indigenous Peoples.

UVic is a leading centre for the study of these democracies. Democracies from below throughout the world: This family includes the many forms of community-based, cooperative, and networked grass-roots democracies. It also includes community-based democratic practices and campaigns of nonviolent resistance and transformation of unjust social systems. It is swaraj and satyagraha in Gandhi’s sense. Representative democracies within modern states, broadly conceived: Representative governments in all their varieties are often seen as the dominant family of democracies and democratization on the planet. They – and the crises they are undergoing – are a major focus of scholarly research. Democracy ‘beyond the state’: We divide this into two subsections: (1) the democratization or failure of democratization (both the ‘deficit’ and ‘disconnect’ problems) of the European Union, global governance, global law, international relations, and so on; and (2) the ways in which citizens engage in democratic practices of contestation and interaction with supra or transnational institutions of various kinds. Gaia democracy: The ecological crises of the Anthropocene (i.e. our current era in which human activities are a primary driver of environmental change) highlight this fifth family of democracies. Homo sapiens and our social, political, cultural, economic systems are interdependent members of symbiotic ecological systems that have sustained and complexified life for over 3.8 billion years. These life systems are symbiotic and cyclical in the ‘virtuous’ or ‘co-operative’ sense that they reciprocally sustain themselves. Homo sapiens are thus ‘plain members and citizens’ of Gaia democracy with responsibilities to care for and sustain the life systems that sustain them. How do the members of the other four families of democracies cognize Gaia democracies and respond to the Gaia crises? And how do Gaia democracies engage with other families of democracies? The relationships between these families of democracies are not well understood because our disciplinary and everyday ways of perceiving and thinking tend to focus on each family in isolation. By disclosing and discussing overlapping relationships among these families of democracies and the larger social systems in which they are embedded, we worked towards finding new ways for these families to coordinate and cooperate in transforming the local and global systemic causes of the Gaia crises we all face together. 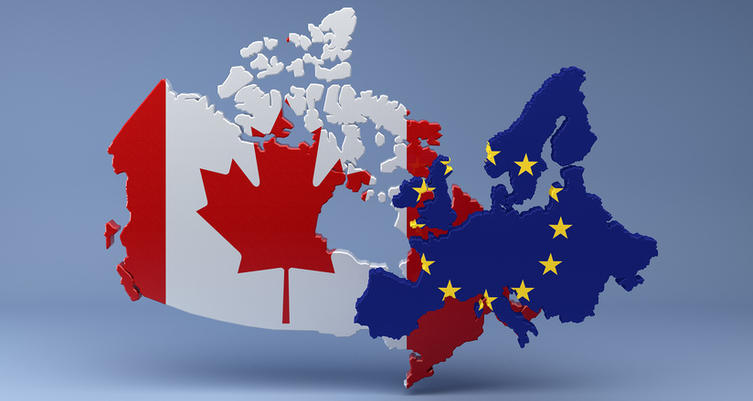 New ways of remembering the past: Narrative Art & Visual Storytelling
Scroll to top