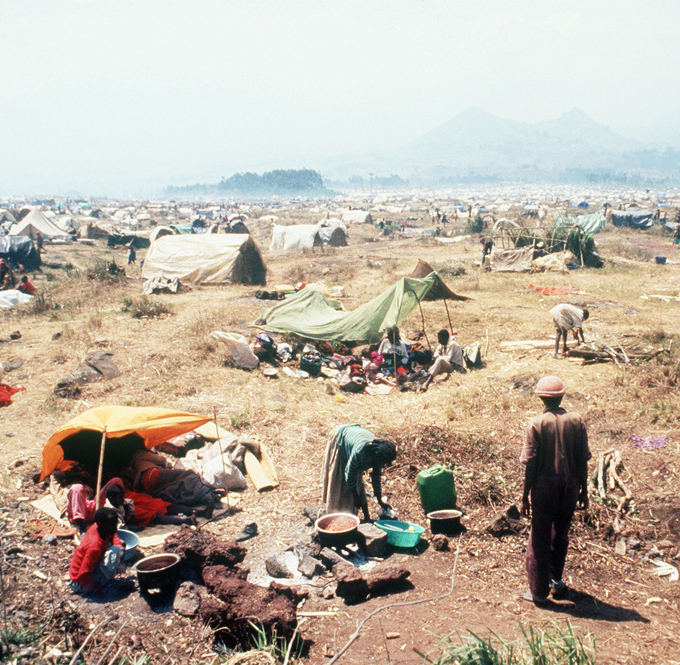 By Jennifer Lorentz,  student of the Departments of Political Science and Slavic Studies, University of Victoria

Illegal to irregular: how the Canadian government has attempted to change the discourse of the immigrant image in the media through tone

Media and the Canadian Government

The media has undoubtedly played a large role in the portrayal of asylum-seekers in North America, particularly since the mass increase in immigration toward Europe around 2013. The emergence of new political parties driven by the anti-immigration discourse and new political platforms built on immigrant policy have continued to fuel the debate of migration policy. The ability to access media relatively quickly and easily has allowed people to not only shape their opinions on the matter, but contribute their thoughts back through social media. How the media approaches topics and the words they use create a tone, whether intentional or not.

The government and the media are closely linked. Television is still one of the most important mediums between the government and the people (D’Erman, 2019). Actions that the government takes are broadcasted to the public. Not all countries are like Canada, where there is more separation between media and government. The country I will be making a link to, Hungary, is narrowing that separation, especially after recent developments of hundreds of media outlets donated to a foundation run by the Hungarian Prime Minister.

Steven Vertovec’s “The Culture Politics of Nation and Migration” is an interesting and very applicable view in Canadian immigration policy today and how Canadian citizens may view mass immigration. Canada, a country that celebrates legally-mandated multicultural policy, has had many political figures step forward to announce immigration as a national threat to Canadian culture.

Vertovec’s point is interesting, he says that the representation of immigrant culture constituted in “policies, state institutions, the media, and everyday perception surrounding key categories such as borders, legality and the law.” Canada has created its own idea of what an immigrant looks like through policies and laws. For example, Quebec’s proposed policy of banning niqabs. Using the niqab as representation of an immigrant, and then attempting to make the covering illegal might cause a false connection between the niqab and illegal immigrants, or niqab and illegal activity.

Like the media mentioned earlier, the voice of the government is an influence on the Canadian population. The kinds of policies and laws the government passes, also instead, have an effect on how the people approach immigrants. In what tone the government publishes official documents has an effect on how people receive the information. Although the change of a single word seems small, it can be snatched up by the media and broadcasted to the population. As shown in the example later of “illegal” to “irregular” even something a seemingly as simple as changing a word is broadcasted to the public to make news over changing something seemingly so small.

“Illegal” to “Irregular” in Canada

More recently, in July 2018 the Canadian immigration department run by the Liberal federal government and the Progressive-Conservatives of Ontario debated the use of particular words in a government-based informative page concerning asylum seekers in Canada, arguing that the words were used to create a negative tone. This came after the federal government edited a document published by the Progressive-Conservative provincial party in Ontario to remove the use of the words ‘illegal’ and ‘illegally’ to ‘irregular’ and ‘irregularly’. The idea of the Canadian government was to “minimize mischaracterization of asylum seekers as being in Canada illegally”. This change garnered support and criticism of all types through various political parties.

In relation to Vertovec’s point, the Liberal federal government and the Conservative provincial government are arguing over the use of certain words. How the asylum seekers in this article are portrayed can change people’s perception on the issue when the media brings attention to it. This brings me to some questions.

Should there be a standardization of terms concerning immigrant policy, and who might be held accountable to follow this? Does standardization help push one political agenda over another? How can a person ensure they are reading objective government material or is there even such a thing?

Enforcing standardization in the government could be considered a political tactic. The use of certain terms helps drive different platforms. A party with a platform built on anti-immigration may use the terms “illegal” and “illegally” to appeal to a particular population, while a party that is pro-migration into Canada may use other terms. Standardization may favour a certain opinion over another. While both terms could be technically correct depending on context, they carry different tones in writing that could sway a citizen’s opinion on the matter.

Hungary is experiencing a problem with media outlets having a suspiciously strong anti-immigrant theme after being donated to a foundation with ties to the Hungarian Prime Minister. This is quite an extreme case to compare to, but it helps show what the media is capable of. Any move the Prime Minister makes is turned into a story and broadcasted to the Hungarian population.

While not to the extreme of Hungary, is Canada using the same tactic to influence the public’s perception of asylum-seekers as well? Was the use of the term “illegal” by the Conservative government an example of the Conservative government attempting to drive a certain idea for the media to broadcast to the people? Was its change to “irregular” by the Liberal government also an example? As mentioned earlier, most Canadians rely on the media to learn about politics. It is not likely that the population is combing through government documents online to learn about current politics.

This argument has already made many headlines. Were these examples of the different forms of government attempting to use the media to reinforce their party idea? Which term should the immigration department be using to describe asylum-seekers? Should government documents be objective? 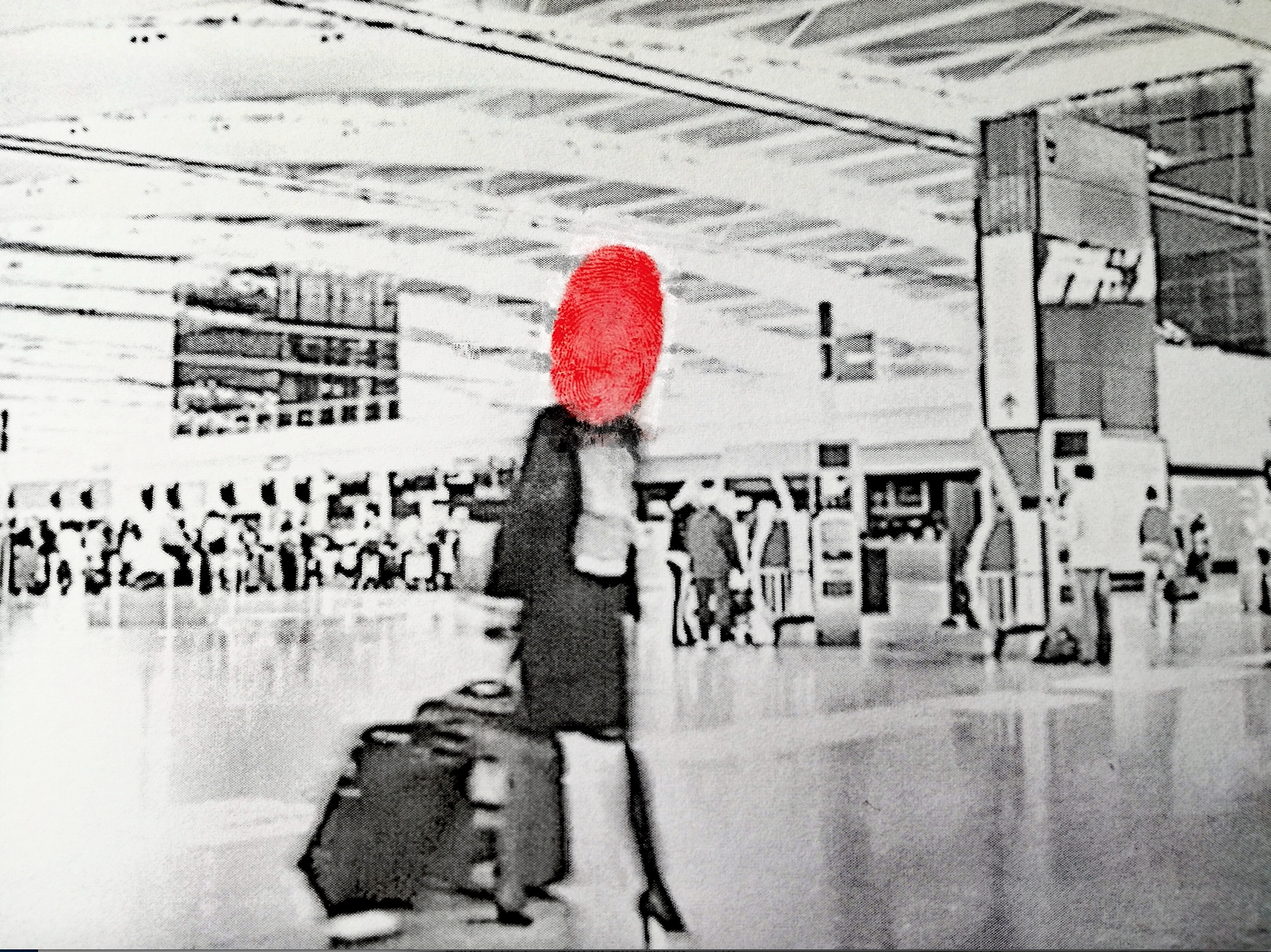 Unlocking Borders like Smartphones – Can Digital Identities Fill a Void in the Global Governance of Mobility?, by Linda Tippkaemper 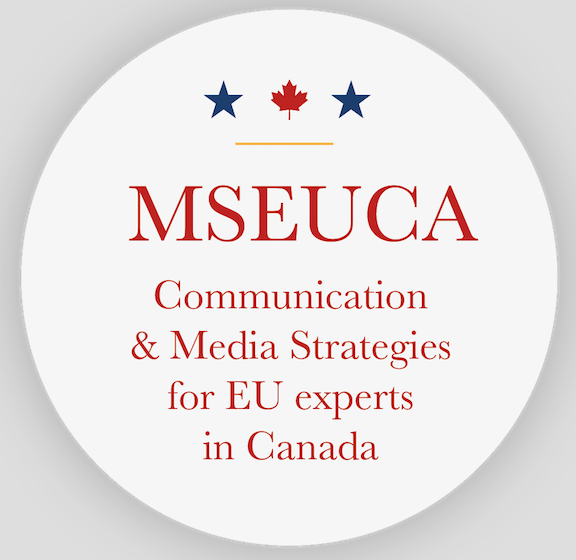 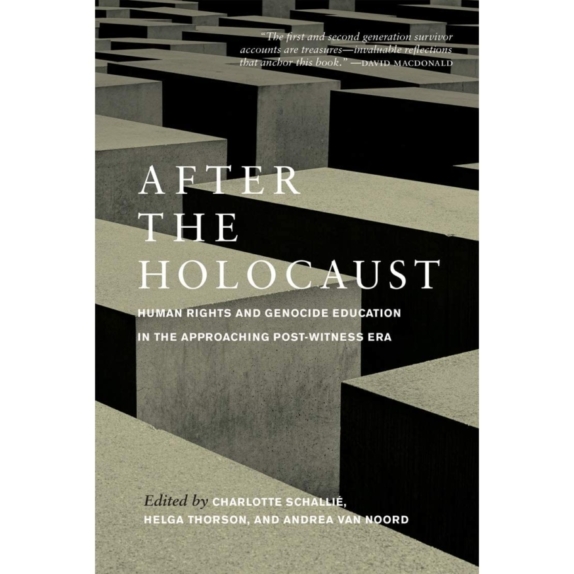 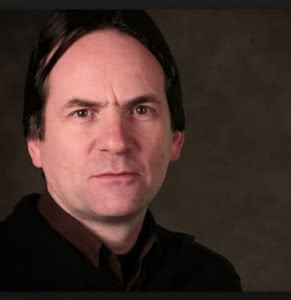 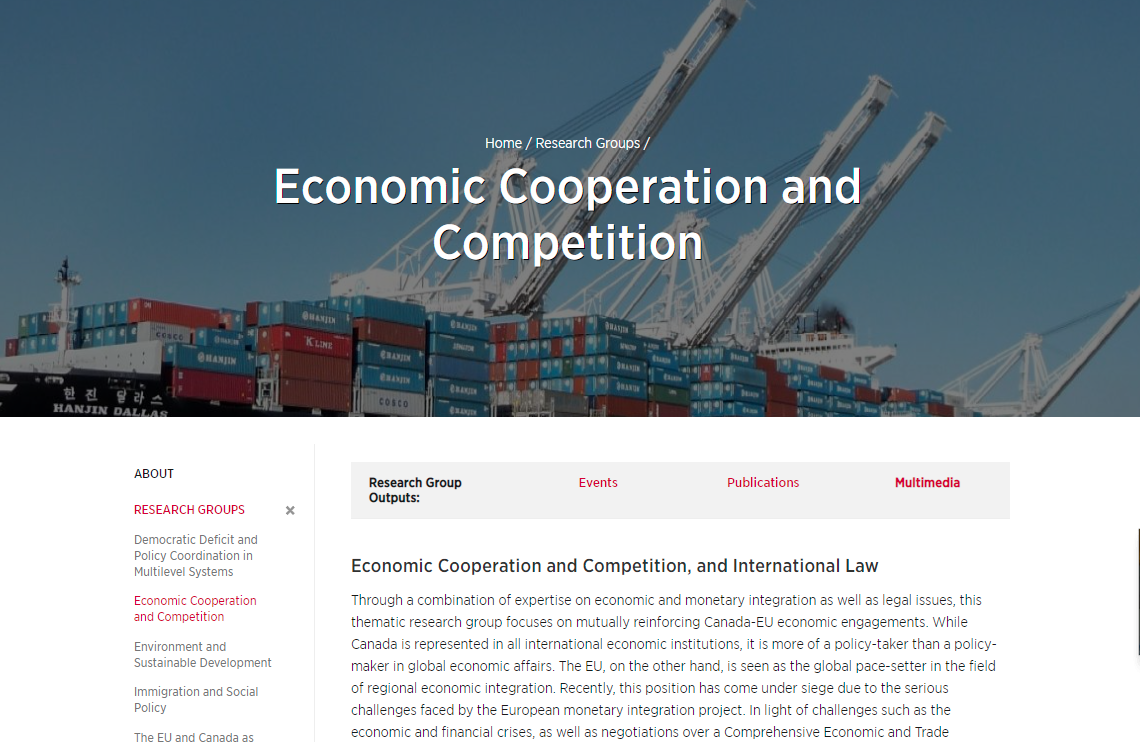 Prof. Élisabeth Vallet: How the Refugee Crisis in Europe is Discussed in Canada
2 replies

DEMOCRACY and its FUTURES: Moving away from Jargon and Excessive Theoretical...